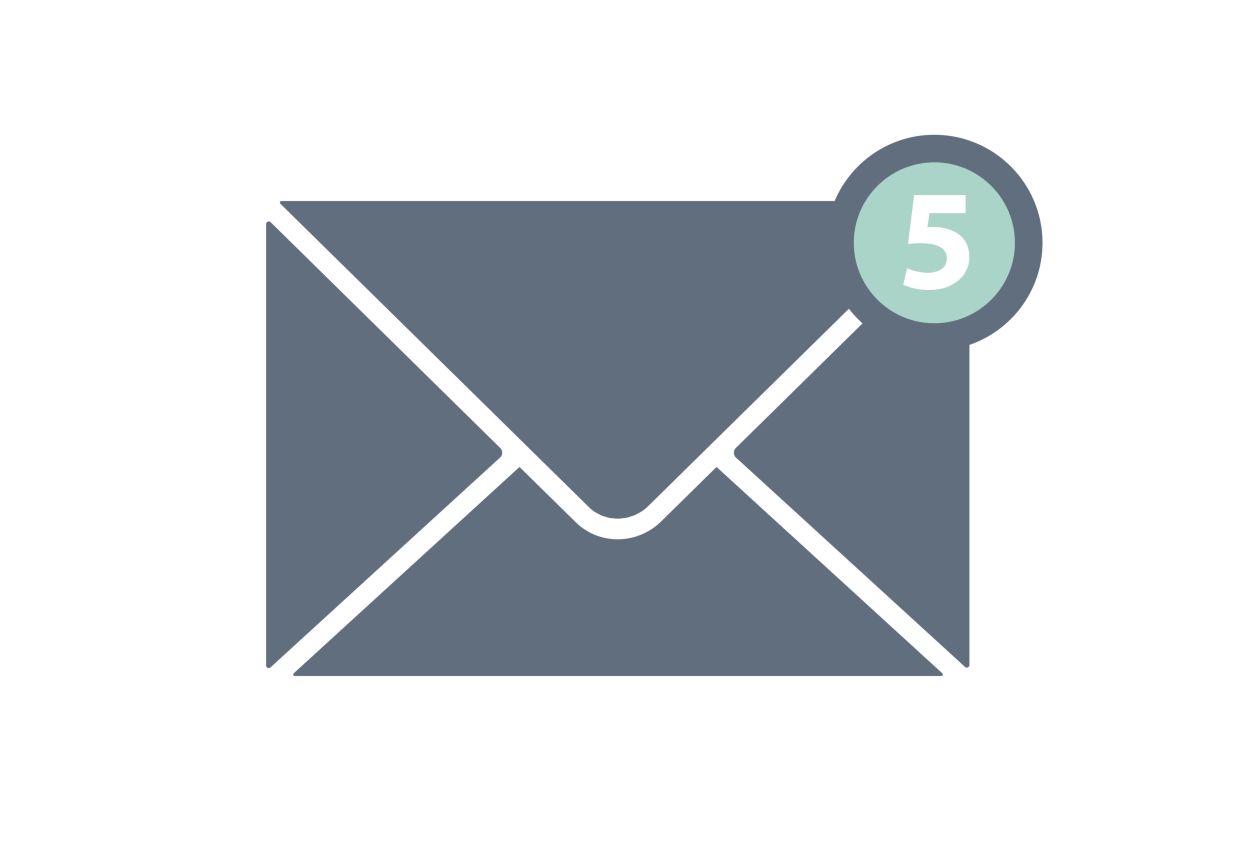 This is what Cedric Taylor of Tampa remembers about the mail he received while serving time for forgery, theft and a drug conviction in a Florida state prison.

Taylor, 39, would decorate his cell with mail as he counted the days until his release. His children would write to tell him to keep out of trouble. His youngest sent him her school exams.

Taylor loved hearing his name called in front of others whenever he got mail. It reminded him he had people on the outside who cared about him.

“People (in prison) don’t know if people write you on your computer,” he said. “It’s really not about what people think anyway, but it just makes you feel better that you get mail and open it.”

Moments like these soon will be a thing of the past as the Florida Department of Corrections moves to digitise all mail addressed to the estimated 80,000 people incarcerated in state prisons. Exceptions are legal mail, privileged mail and publications.

What’s more, families will no longer be allowed to send stamps and greeting cards to loved ones in prison for them to use sending out their own correspondence. And the amount of mail that will be digitised is being reduced, too.

The rules were finalised Nov 29 and will be phased in after the holidays, said corrections department spokesperson Molly Best.

It does not apply to those in federal prisons or county jails in Florida.

Changes to the mail rules will help prevent contraband from entering state prisons, Best said. The department found more than 35,000 contraband items in the mail between January 2019 and April 2021. That’s about 1% of the total of 3.1 million contraband items that entered the prison system during the same period.

The department doesn’t have a method of tracking how many mailed items enter the prison system because it hasn’t been “operationally necessary” in the past.

Colby Valentine, an assistant professor of criminology at the University of South Florida who previously worked for the corrections department, said she believes the new rules are meant to increase safety and security in correctional centres.

Florida is following the lead of other states that have restricted prison mail. Pennsylvania began digitising prison mail in 2018. In 2020, Texas banned greeting cards, postcards and any artwork using paint or glue. Indiana and Michigan have also implemented various limitations on prison mail.

Still, the effectiveness of prison mail bans has been called into question.

After Texas cracked down on mail and shut down visitations because of the Covid-19 pandemic, reporters with The Texas Tribune and The Marshall Project found that drugs continued flowing through prisons at a rate that was largely unchanged. Those living and working in the prisons said staff members drive contraband flow.

Advocates for people who have been incarcerated said the new rules choke off an important lifeline to the outside world.

“Incarcerated people existed outside of the prison walls, prior to the incarceration, and you know, those letters, those cards, the photographs, they’re tangible representations of those lives,” Denisse Martinez, program manager for the Prison-to-College-Pipeline program at John Jay College’s Institute for Justice and Opportunity, told the Tampa Bay Times. “They’re not just things that you hold — oftentimes you can smell them, you can feel them.”

State Rep Dianne Hart, D-Tampa, spoke out against the restrictions when they first were proposed. Hart has a nephew who’s currently incarcerated.

“My hope is that he’ll be home not too much longer and I won’t have to worry about him,” Hart said in a phone interview. “But I have to worry about the other people who are incarcerated who don’t have a lot of family that will be happy to have a letter that they could have and hold onto for many, many years.”

Thad Bereday, 56, of Tampa, described mail and the connection it brings to the outside world as a “vital lifeline.”

Bereday served a six-month sentence in a federal prison in Georgia for one count of making a false statement to the Florida Medicaid program. He was later pardoned by former president Donald Trump.

Bereday recalled the “tactile feeling” of holding such items as a drawing from his child or a love letter from his wife while he was incarcerated.

“To me, it’s just a way more valuable and personal experience than seeing a scanned image of it in a PDF file on your screen,” he told the Times.

Bereday said he understands the motivation behind the new rules but sees better ways to deal with contraband.

“I don’t believe that this is a good solution to that concern,” he said. “The Department of Corrections has plenty of means available at their disposal to interdict contraband that they believe is coming in through the mail.” – Tampa Bay Times/Tribune News Service