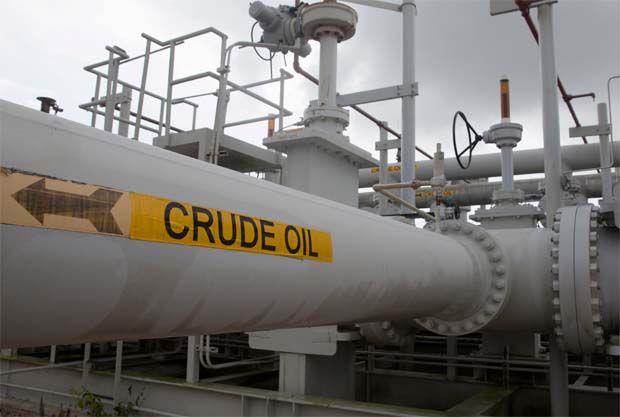 NEW YORK: Oil prices rose to a one-week high on Tuesday after a move by the United States and other consumer nations to release tens of millions of barrels of oil from reserves to try to cool the market fell short of some expectations.

The United States said on Tuesday it would release millions of barrels of oil from strategic reserves in coordination with China, India, South Korea, Japan and Britain, to try to cool prices after OPEC+ producers repeatedly ignored calls for more crude.

But analysts said the effect on prices was likely to be short-lived after years of declining investment and a strong global recovery from the COVID-19 pandemic.

That was the biggest daily percentage gain for Brent since August and its highest close since Nov. 16. It also pushed Brent’s premium over WTI to its highest since mid-October. – Reuters