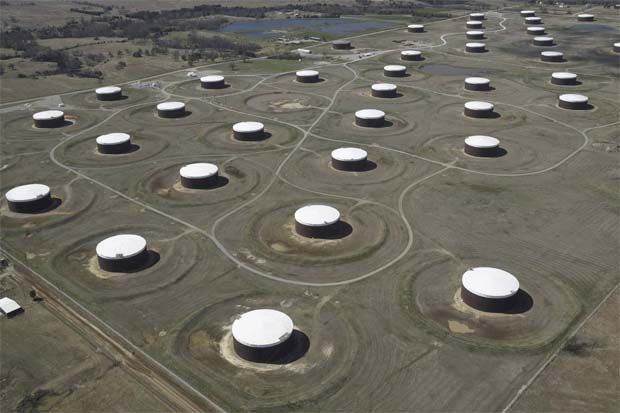 NEW YORK: Oil prices were largely steady on Wednesday as investors questioned the effectiveness of a U.S.-led release of oil from strategic reserves and turned their focus to how producers will respond.

The United States said it would release millions of barrels of oil from strategic reserves in coordination with China, India, South Korea, Japan and Britain to try to cool prices after OPEC+ ignored calls to pump more.

Japan will release “a few hundred thousand kilolitres” of oil from its national reserve, but timing has not been decided, its industry minister Koichi Hagiuda said on Wednesday.

Some countries have not taken a helpful position in terms of oil and gas prices, the head of the International Energy Agency said on Wednesday, saying not enough supply was reaching consumers.

Analysts said the effect on prices was likely to be short-lived after years of declining investment and a strong global recovery from the COVID-19 pandemic.

The coordinated release could add about 70 million to 80 million barrels of crude supply,…