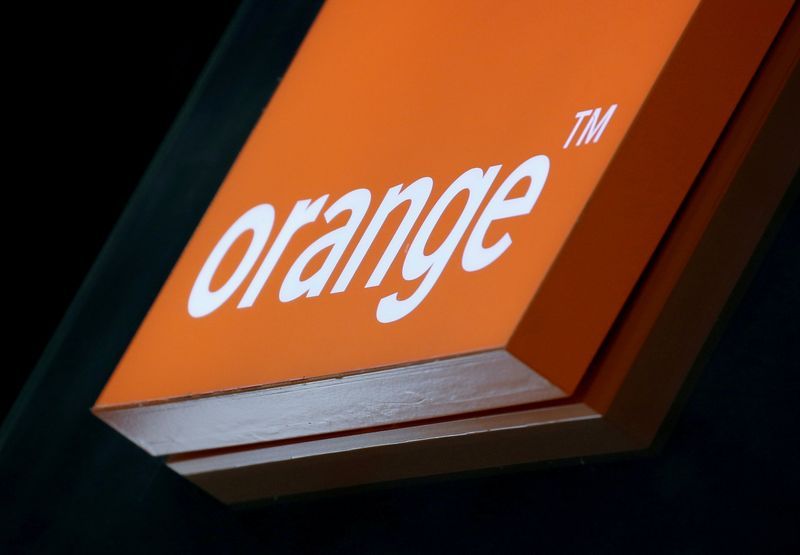 PARIS (Reuters) – France’s biggest telecoms operator Orange will appoint a new chief executive officer by Jan. 31 at the latest, the company said in a statement on Wednesday, confirming an earlier report by Reuters.

Orange’s board said it had accepted CEO Stephane Richard’s resignation as both chairman and chief executive of the group, which he lead for the past eleven years.

The former monopoly said that Orange would have a “new governance” in place by Jan. 31. It wasn’t clear if this meant that the chairman and CEO roles would be separated.

Richard’s resignation comes after a Paris appeal court convicted him of complicity of misuse of public funds earlier on Wednesday.