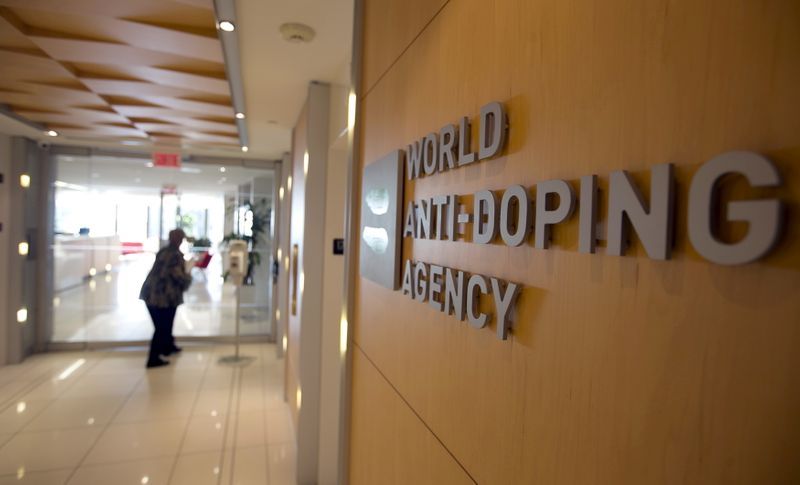 MOSCOW (Reuters) – The World Anti-Doping Agency (WADA) said on Saturday it had revoked the status of a Moscow anti-doping laboratory because it failed to comply with ethical and laboratory standards.

The National Anti-Doping Laboratory in Moscow had already been provisionally suspended in January 2020.

The laboratory has 21 days to appeal the decision at the Lausanne-based Court of Arbitration for Sport (CAS), WADA said.

In 2016 WADA had authorised the laboratory to analyse athlete biological passports (ABP) to ensure the programme’s continuity. However, its right to carry out other anti-doping activities remained revoked.

ABP is designed to monitor different biological components that reveal doping over time.

The laboratory’s full accreditation was revoked in 2015 after a WADA-commissioned report found evidence of institutionalised doping in Russian athletics.

Russia is banned from competing under its flag and with its national anthem at major international sporting events, including next year’s Beijing Winter Olympics, as part of sanctions designed to punish Moscow for having provided WADA with doctored laboratory data.

Russia has denied the existence of state-sponsored doping in the country but has at times acknowledged shortcomings in its enforcement of anti-doping regulations.