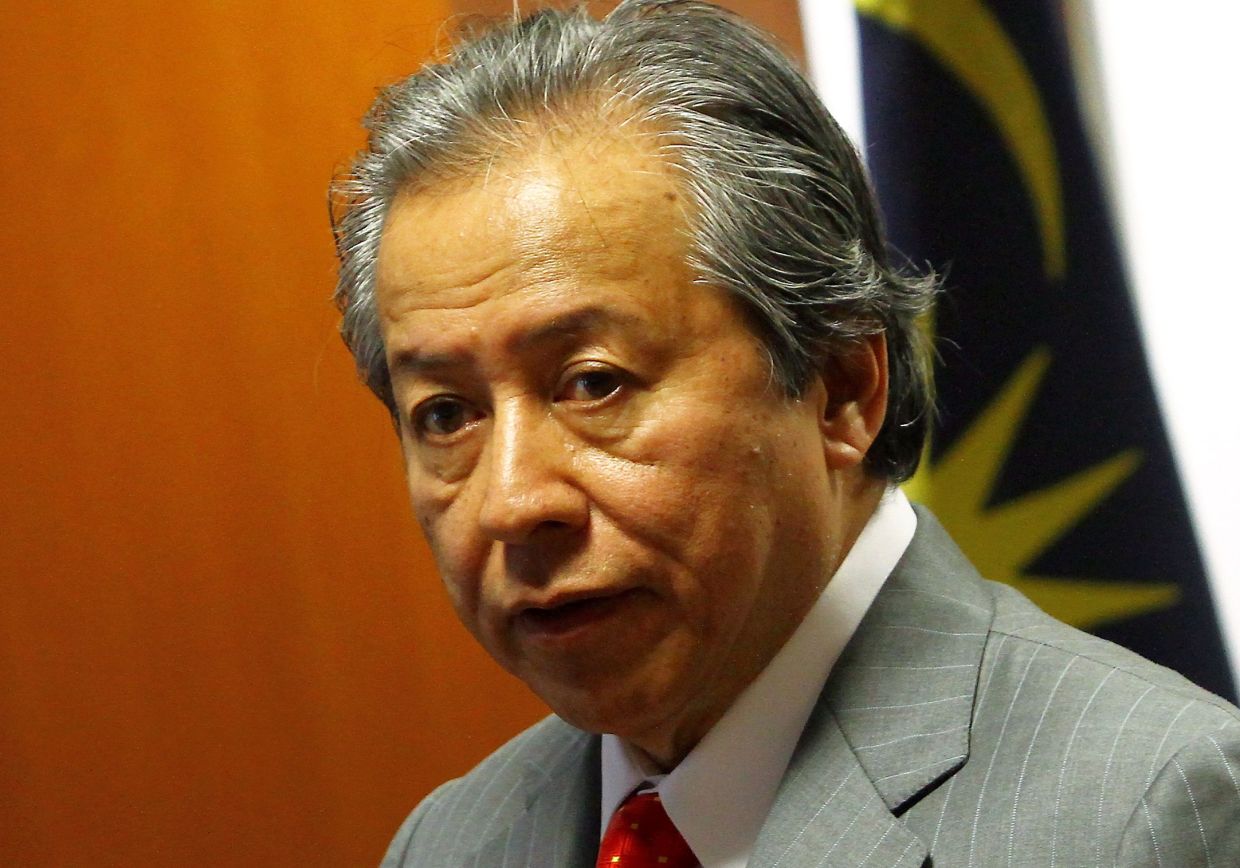 Ewon said the decision was made after activities seemed to stop for the party after their defeat in the state election.

He said they had been under pressure from party members and grassroots supporters eager to know the direction of the party.

“PCS fared badly during the Sabah state election. Since then, there was no communication or meetings among the current supreme council members, divisional committees and Youth and Women’s wings,” he said in a statement.

Ewon said the party divisions were supposed to be reorganised from state constituency to parliamentary level as decided and approved during its biennial general meeting last year.

“But it was not implemented, (leaving) the party (with) no divisions and direction. Additionally, new membership (applications) were not processed,” he said.

He said the party had no activities to communicate with its members and supporters at divisional level and its administration had become disorganised.

As a result of their dissatisfaction and frustration, several former PCS supreme council members, division heads and ordinary members had resigned from the party earlier to join other parties, Ewon said.

He added that the decision to resign was made with a heavy heart as they loved PCS, but felt they had to move on.

Asked about their plans following their exit from PSC, Ewon said they will cross that bridge when the time comes.

“For now, it is sufficient to say that our fight does not end here,” he said, adding that more party leaders are expected to resign soon.

The party’s treasurer general and deputy, information chief and exco members were also among those who quit.