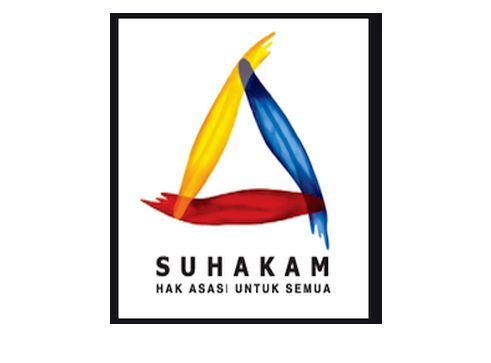 SIBU: There have been fewer complaints made to the Human Rights Commission of Malaysia (Suhakam) over native customary rights (NCR) land issues over the past three years, due in part to perimeter surveys carried out by the Sarawak government.

Suhakam assistant secretary Sophian Osman said for the past 25 years, it had received up to 50 complaints a year but this has halved in the last three years.

“After the government implemented a number of initiatives, including perimeter surveys, the number has decreased by 50%.

“Although we are still receiving cases, the number is not so high now,” said Sophian after a talk on human rights here on Wednesday (Nov 24).

The talk was jointly organised by Sarawak Dayak Iban Association Rajang Branch and Suhakam which saw the participation of about 30 longhouse chiefs.

He said NCR land issues are difficult to address, especially its technical aspects.

“It is difficult to address and it takes time… Sometimes there is no clear-cut case especially if the claimant or the land has no title,” he said.