Petronas: Rights over land in Sudan obtained in accordance with laws 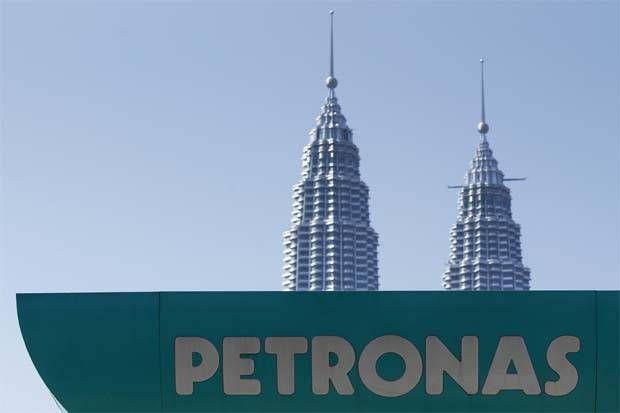 KUALA LUMPUR: Petroliam Nasional Bhd (Petronas) today stressed that its rights over the land at the Petronas Complex in Khartoum, Sudan were obtained in accordance with the rightful applicable laws.

In a written reply to Bernama’s query, the national oil company said it has been jointly working with Malaysia’s Ministry of Foreign Affairs to exercise all diplomatic channels with the authorities in Sudan to amicably resolve the issue.

“As there has been no positive development thus far, Petronas has filed a request for arbitration at the International Centre for Settlement of Dispute (ICSID) on the matter. As the legal process has commenced, Petronas is unable to provide further information on this matter,” it said.

According to a report by Daily Sabah on Oct 5, the Sudanese transitional government is seeking to confiscate assets belonging to Petronas, alleging they were acquired through illegal means during the rule of ousted leader Omar al-Bashir.

Following the toppling of al-Bashir, the transitional government passed laws and formed the Empowerment Removal, Anti-Corruption and Money Retrieving Committee, tasked with reviewing agreements and retrieving assets that were allegedly acquired through illegal means during the previous administration.

Quoting sources, the report said that to date, no information has been shared with Malaysian authorities regarding the allegations of corruption by al-Bashir involving activities in Malaysia.

The report added that the land where the Petronas Sudan Complex (PSC) currently stands was acquired and registered under Nada Properties Co Ltd (NPCL), a subsidiary of Petronas in Sudan.

However, Sudan has transferred the ownership of NPCL to Sudan’s Ministry of Finance and “deprived Petronas of its rightful ownership of the company,” according to the report.

Other foreign investors in Sudan have faced similar predicaments, including those from Pakistan, Qatar, and Turkey, the report said.

Petronas has been operating in Sudan for more than 20 years and assisted the country to become an oil-exporting nation. – Bernama