Polestar built a better car than Tesla; now it needs to build a better brand

Polestar is a startup in an unusual situation. Polestar has the car. It has the executives. Polestar has factories, partners, and distribution channels. It’s set for success in a way most startups are not. And yet, success is not guaranteed. I fear Polestar is missing a critical aspect of electric vehicles and selling against Tesla.

I anticipate this will be a crucial point of discussion with Polestar CEO Thomas Ingenlath at TechCrunch Sessions: Mobility. We’re excited to have Ingenlath join the event for a fireside chat on the company and electric vehicles’ future.

Over the past few weeks, I’ve driven both of Polestar’s vehicles and attended briefings. I’ve learned about their roll-out plan, target demographics, and countless technical details about the company’s $155,000 hybrid coupe (full review) and $60,000 electric sedan (first drive review). It’s a fascinating company that built two world-class vehicles able to stand tall against anything from Tesla, Mercedes, or BMW.

But Polestar is missing the Tesla factor, and I fear sales will lag because of it.

Polestar is seemingly following a similar product cycle as Tesla by offering a limited-run super sports car followed by more affordable family cars. The Polestar 1 is the company’s Tesla Roadster while the Polestar 2 is its Tesla Model S. 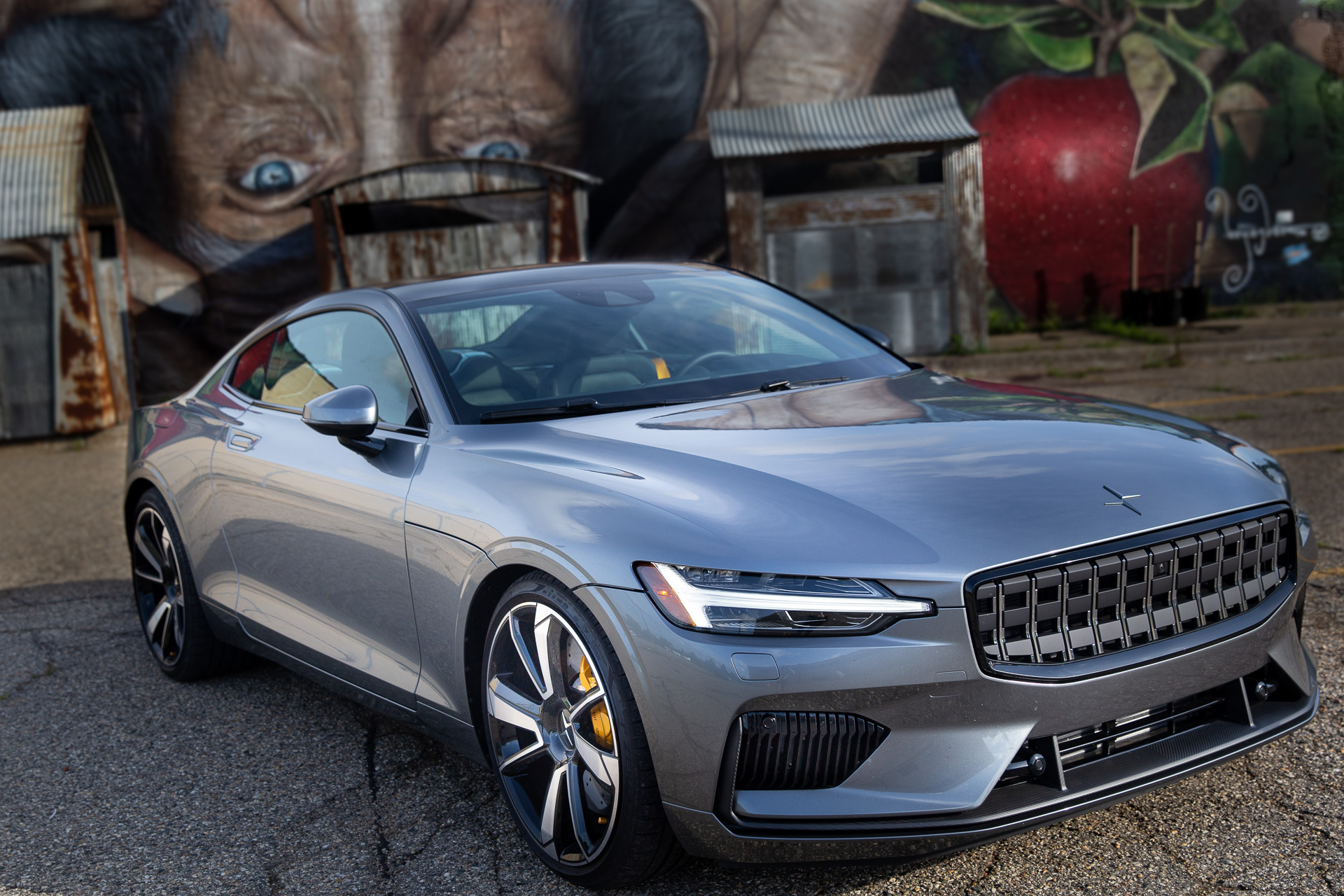 I noted this similar in my write-up about the fantastic Polestar 1 hybrid grand tourer. The large coupe is superb, with excellent driving characteristics and top-notch fit and finish. The Polestar 1 does not feel like the first vehicle from a startup. Compare the Polestar 1 to an early Tesla Roadster (or even current Model 3), and the differences are profound. The Polestar 1 looks and feels as good as anything from Mercedes or BMW, and better than any Tesla model.

And yet, fit and finish is not enough to sell against Tesla because Tesla created a practical and exciting ecosystem around its vehicles.

It starts with Tesla’s CEO Elon Musk, who alone has a social media presence many multiples larger than Polestar’s. With a charismatic leader at the helm, consumers are more likely to pay attention. What’s more, Elon Musk frequently responds and interacts with Tesla owners on Twitter. Love him or hate him, Elon Musk is the world’s best car salesman.

Polestar’s social media presence is small. Instagram seems to be it’s largest channel as its posted 1,366 items to its 356,000 followers. On Facebook, Polestar has 461,000 followers, but the company hasn’t posted any pictures, stories, or posts. YouTube is more of the same where Polestar only has 40,000 subscribers instead of Tesla’s 1.4 million.

The lack of social outreach seems antiquated and short-sited; we’ll talk about this at the Mobility event.

Polestar CEO Ingenlath seems different from Elon Musk in several critical aspects. He’s measured and focused and appears to be piloting Polestar more like a traditional automaker than a free-wheeling startup — that’s likely due to his past positions inside Volvo and Volkswagen Group. He joined Volvo in 2012 and became the CEO of the Polestar subsidiary in 2017. Before Volvo, he was the chief exterior designer for Volkswagen, Chief Designer at Skoda, and finally, the Director of Design at the Volkswagen Design Center.

Polestar is technically an OEM like BMW, General Motors, or Tesla. The company was spun out of Volvo, where it was previously a performance division akin to Mercedes Benz’ AMG division. In 2017 Volvo and Geely (which owns Volvo) spun Polestar out of the fold, although Polestar still retains relationships with both of its parents. 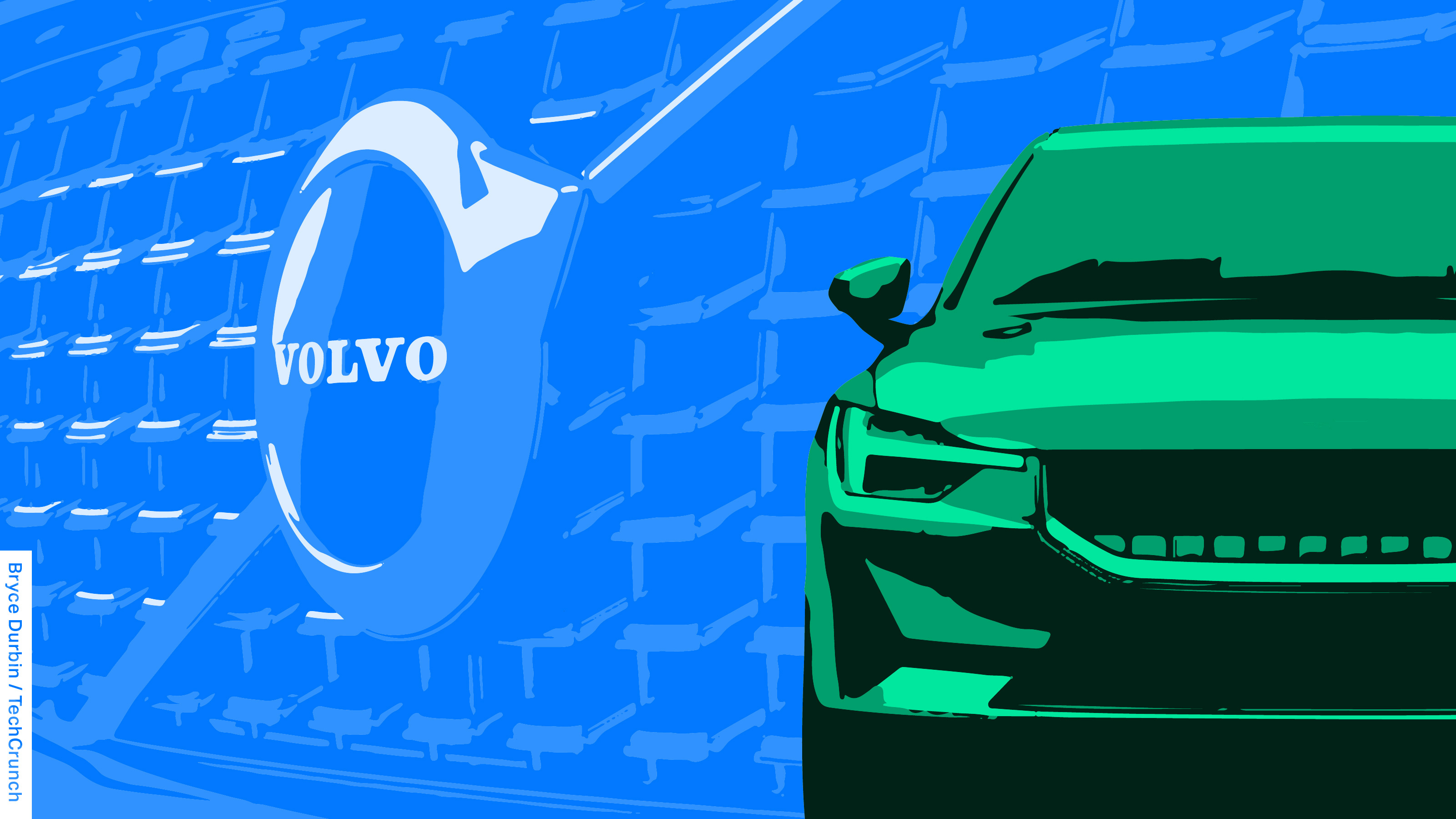 Being an OEM means it’s more on its own to chart its path to success or failure. As a startup, Polestar faces the same challenges as other startups, most notably other automotive startups like Tesla, Rivian, or Nio.

Polestar also intends to use existing dealerships to build showcase retail locations in high-traffic areas similar to those produced by Tesla. Will shoppers still have to haggle with a dealership salesperson when buying a Polestar vehicle? It’s unclear, and it’s likely some potential buyers will be turned off by the thought having to use a dealership for sales and service.

The electric vehicle scene is quickly growing up, and Polestar’s positioning puts it in an unusually mature situation ahead of other similar age startups.

It’s thrilling to have Thomas Ingenlath speak at TC Sessions: Mobility. As outlined above, there are plenty of topics to discuss. Ingenloth is the latest in our all-star lineup of speakers, including Bryan Salesky, Co-founder, and CEO of Argo AI, Klaus Zellmer, President, and CEO of Porsche Cars North America, and Tekedra Mawakana, Chief Operating Officer at Waymo.

We hope you can join in October 6-7, 2020 at the event. For the first time, TC Sessions: Mobility is a virtual event, and we’ve built incredible features into our platform to give attendees unparalleled access to speakers, investors, and fellow founders. Get a ticket here.