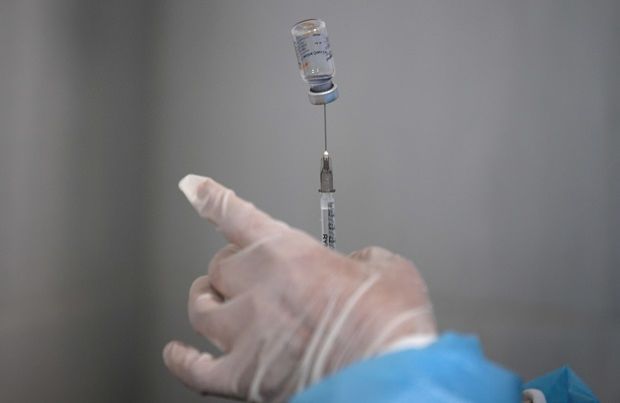 KUALA LUMPUR: Investigations into 530 deaths over the last year found they were not due to adverse side effects of Covid-19 vaccines, says Deputy Health Minister Datuk Ago Anak Dagang.

The findings were based on 21,136 complaints lodged by vaccine recipients suffering adverse effects since the rollout of the National Covid-19 Immunisation Programme on Feb 24 up to Nov 20.

“A total 51,842,386 vaccine doses were administered under the programme during this period involving vaccines such as Pfizer, Sinovac and AstraZeneca.

“During this period, 21,136 complaints were made to the central reporting system.

“Of this, 93.3% were for light to medium adverse effects such as a sore arm where the jab was administered, fever and headaches; with those who complained recovering within a few days.

“A total of 1,549 cases were deemed serious as these required admission to hospital for observation and treatment which lasted several days,” he said.

Of the serious cases, he said 530 deaths were reported.

“After thorough and detailed investigations which also included post-mortem examinations, it was found that the deaths were not linked directly to the vaccines,” he said.

Dr Kelvin Yii (PH-Bandar Kuching) asked Ago about the status of the investigation into the death of a student in Perak soon after getting his second vaccine dose on Oct 24.

It was reported that the 15-year-old student from SMK Gunung Rapat suffered breathing difficulties and died a day after receiving his second vaccine dose.

An initial autopsy performed found there was spontaneous bronchospasm, a tightening of the muscles lining the airways of the lungs that restricts the amount of air being inhaled or exhaled.

However, Ago said he was informed that the boy’s parents had refused to allow any further post-mortem examination.

On the ongoing booster shot programme, Ago acknowledged that there is still hesitancy over mixing vaccines among some Malaysians.

As such, he said the government recently approved the use of either Pfizer or Sinovac as booster shots.