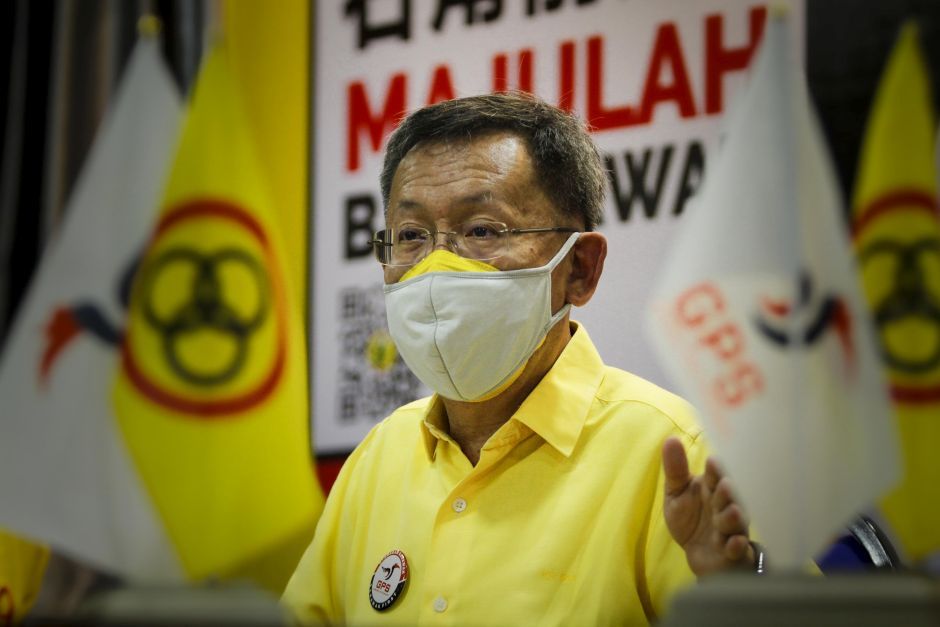 KUCHING: The sentiment of the people is clearly against the Opposition parties in the state, said Sarawak United People’s Party (SUPP) president Datuk Seri Dr Sim Kui Hian after the landslide victory by the Gabungan Parti Sarawak (GPS) coalition in the 12th state election on Saturday (Dec 18).

“I once again thank all voters for their trust in SUPP and GPS. Together with the (SUPP) deputy president (Datuk Seri Richard Riot), we will represent the Bumiputera and continue to pursue the trust of the people, even in the seats which we didn’t win. Thank you for giving us a chance, said the GPS candidate, who retained his Batu Kawah seat,

“We have a lot of work to do because the people have put their trust in us and, for the next five years, I promise we will continue to fullfil our manifesto (pledges) because politics is long term and not a publicity stunt,” he told GPS and SUPP supporters at the GPS command centre at the Borneo Convention Centre Kuching (BCCK) here on Saturday.

Dr Sim also thanked voters for trusting SUPP, which led to his comfortable win in Batu Kawah with an increased majority of 5,393 votes.