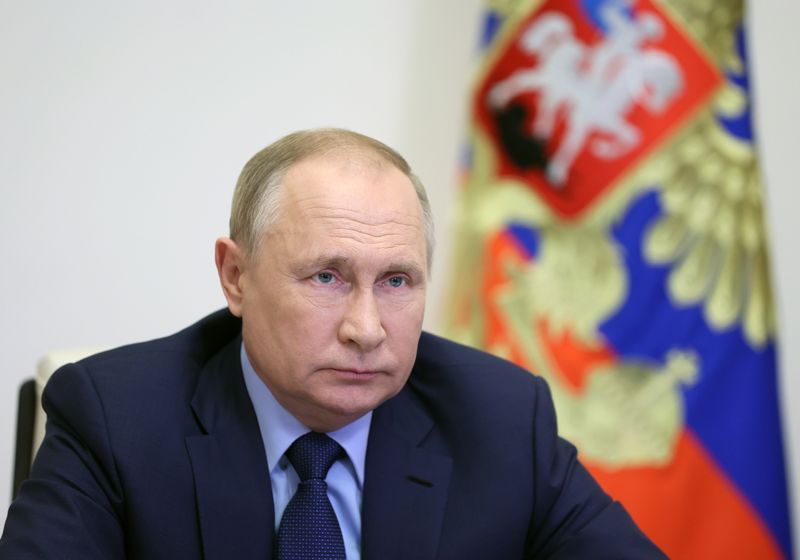 MOSCOW (Reuters) – Russian President Vladimir Putin and Armenian Prime Minister Nikol Pashinyan discussed Nagorno-Karabakh and measures to stabilise the situation there during a phone call on Sunday, the Kremlin said in a statement without elaborating.

On Tuesday, Armenia and Azerbaijan agreed to a ceasefire at their border after Russia urged them to step back from confrontation following the deadliest clash since a war last year over the Nagorno-Karabakh enclave that killed at least 6,500 people.