Qantas to switch domestic fleet to Airbus in blow to Boeing 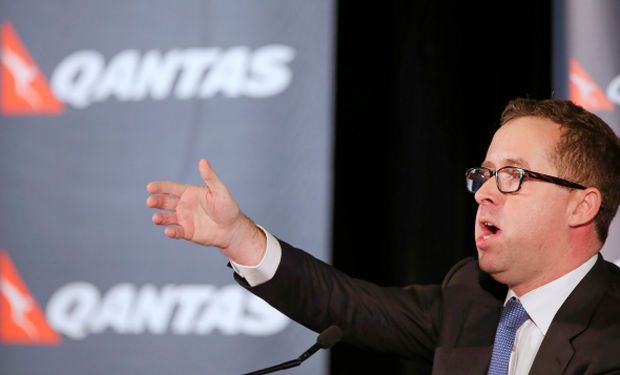 SYDNEY: Qantas Airways Ltd said on Thursday it has chosen Airbus SE as the preferred supplier to replace its domestic fleet, switching away from Boeing Co.

The airline said it had committed to buying 20 Airbus A321XLR planes and 20 A220 jets as well as 94 purchase options, subject to board approval expected by June 2022.

Deliveries would start in mid-2023 and continue over the next 10 years to replace an ageing fleet of 75 Boeing 737s and 20 717s, Qantas said, confirming a deal that was first reported by Bloomberg News.

“This is a clear sign of our confidence in the future and we’ve locked in pricing ahead of what is likely to be a big uptick in demand for next-generation narrowbody aircraft,” Qantas Chief Executive Alan Joyce said in a statement.

It caps a successful week for Airbus after Singapore Airlines on Wednesday agreed to launch the A350 freighter and the planemaker looks likely to seize a narrowbody order from KLM as early as Thursday, in what would be the second defection to Airbus in 24 hours.

The loss of the contract is a blow to Boeing’s 737 MAX, interrupting a strong run of sales since the jet was cleared for flight late last year following a safety ban.

Joyce said in October that Qantas expected to order more than 100 narrowbody and regional planes, with a preferred supplier to be chosen in December.

The carrier attributed the smaller than expected number of firm commitments to low-cost arm Jetstar already having an order for more than 100 Airbus A320neo family planes that could be combined with the new deal.

Qantas is separately looking at widebodies capable of the world’s longest commercial flights from Sydney to London. – Reuters