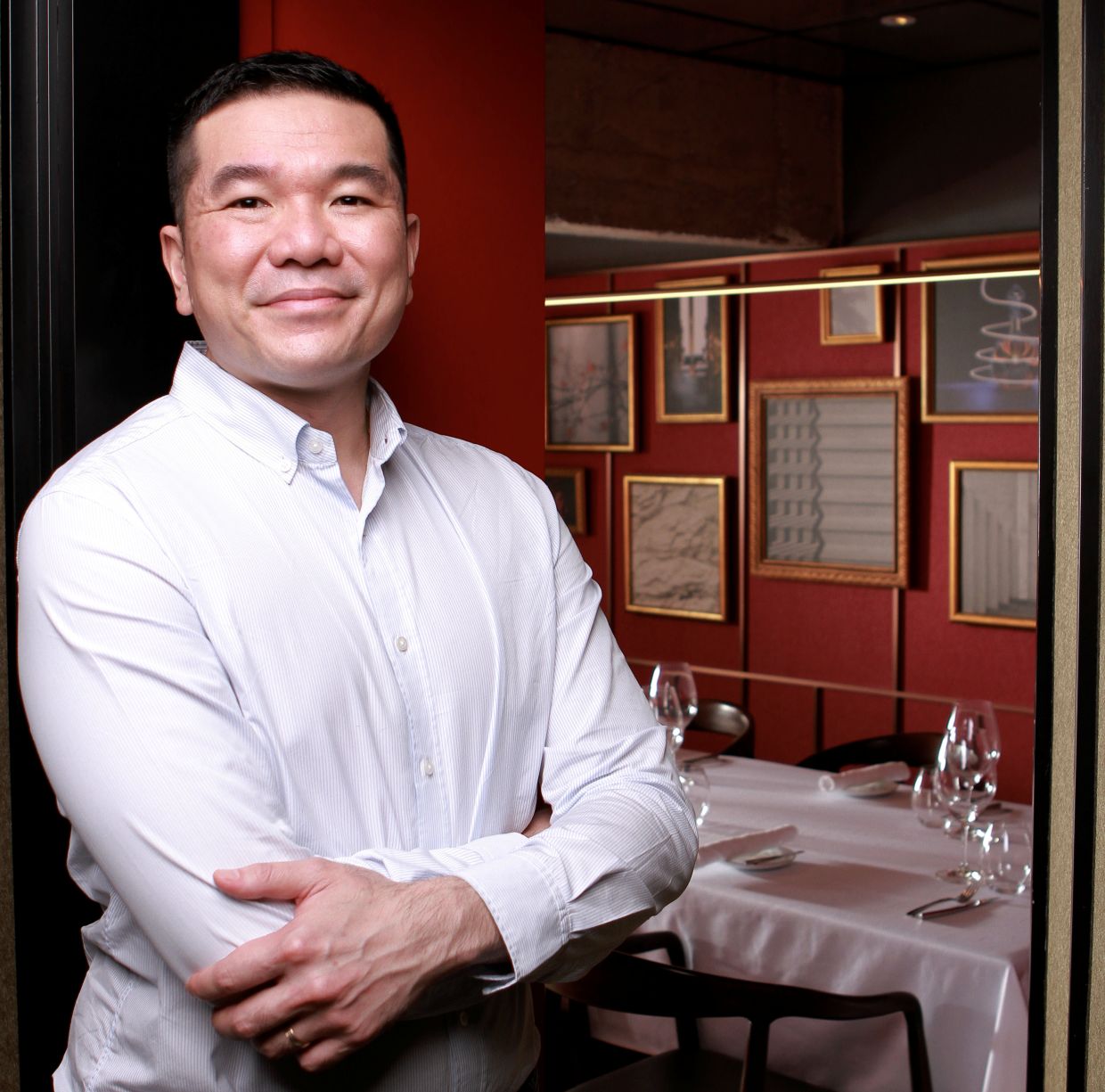 Never interview a chef when you are on an intermittent fast. That’s what I discovered during my Zoom call with Darren Chin of DC Restaurant and Bref fame. I was just at the tail-end of my 16-hour fast so it was torturous when Chin talked about his mouth-watering dishes and the fastidious way he went about preparing them.

Chin wasn’t exactly born with the proverbial culinary spoon in his mouth as his father wasn’t in the F&B business to begin with. It was only when he was 12 that his dad left Bandar Raya Development as a marketing director to pursue his own passion. Opening up Dave’s Deli in Bangsar Shopping Centre was Chin senior’s first foray into the restaurant business and little did he know it also spawned his son’s own gastronomic journey and foray into the culinary arts.