Rugby: Rugby-‘Cool to be back’: All Blacks skipper Cane enjoys provincial return 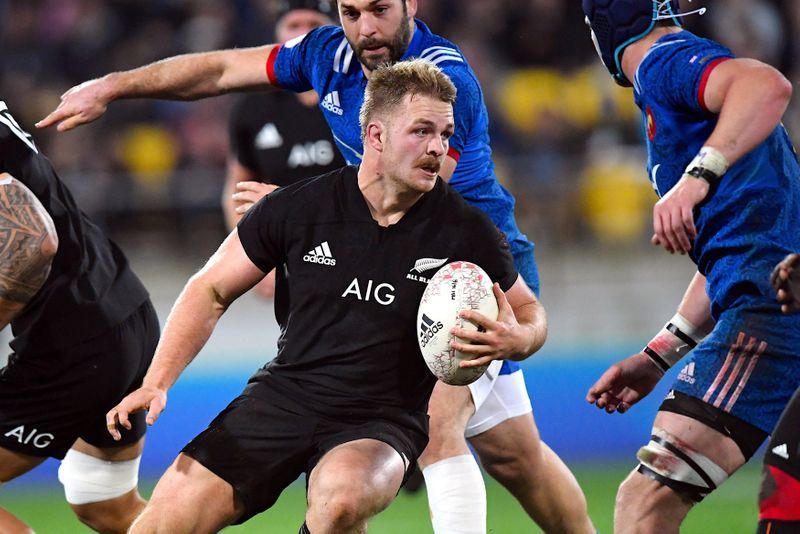 MELBOURNE (Reuters) – New Zealand captain Sam Cane emerged unscathed from his first competitive rugby match in seven months with a run for third-tier provincial side King Country in the Heartland Championship on Saturday.

Flanker Cane, out of action since March due to a torn pectoral muscle and other complications, played nearly an hour in front of a smattering of fans as the Rams lost 48-13 to Whanganui in the North Island town of Taupo.

Cane missed out on the All Blacks’ Rugby Championship triumph in Australia last month but jumped at the chance to return for King Country, with his deer farming parents living a short drive away.

“Just awesome to be back playing footy. It’s been a long wait,” he told New Zealand media. “(I) stayed 25-30 minutes down the road at mum and dad’s last night, and dad drove me in. I’ve played on this ground a fair few times as a kid growing up, so it’s cool to be back.”

The 74-test All Black will link up with Ian Foster’s squad in Washington for the Oct. 23 match against the United States, the first of their northern hemisphere tour.

Sam Whitelock, Brodie Retallick and Ardie Savea have taken turns as captain in Cane’s absence, leading the All Blacks to nine wins in 10 tests this season.

The All Blacks finish the season with their first tour of Europe in two years, playing Wales in Cardiff on Oct. 31 before November tests against Italy, Ireland and France.