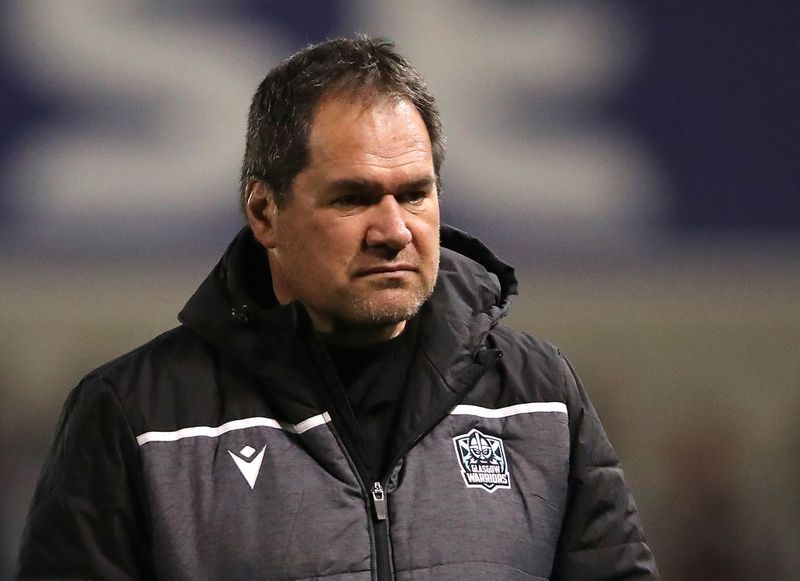 MELBOURNE (Reuters) – Australia coach Dave Rennie has named four uncapped players and welcomed back a trio of overseas-based Wallabies in locks Will Skelton and Rory Arnold, and hooker Tolu Latu, in his 37-man squad for the northern hemisphere tour.

Arnold and Latu rejoin the Wallabies for the first time since the 2019 World Cup, while Skelton makes his first squad since 2016, for the tour which starts against Japan in Oita on Oct. 23 before November tests against Scotland, England and Wales.

Samu Kerevi has been retained despite suffering a leg injury in the last win over Argentina.

Australia head into the tour with confidence after finishing runner-up behind New Zealand in the Rugby Championship on the back of four straight wins against South Africa and Argentina.

“We’ve been building as a squad over the past 18 months or so and to get a chance to head to the northern hemisphere and test ourselves against four really strong international sides is a great opportunity to learn more about ourselves,” Rennie said in a team release.

“To have a few experienced players from overseas join us will no doubt help our development as we continue to grow and improve as a team, while those back here in Australia will get a decent offseason to make the necessary shifts in their games to excel at test level.”

Rennie has cut a number of developing players from his squad including flyhalf Noah Lolesio, brothers Lachlan and Ryan Lonergan, and loose forwards Fraser McReight and Harry Wilson.

Backs Matt Toomua and Tom Banks have been omitted through injury.