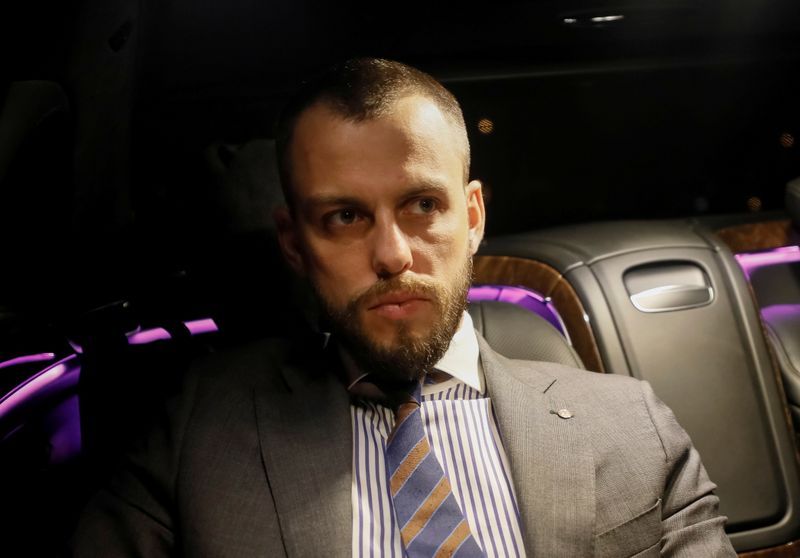 He has been charged with divulging state secrets, Interfax news agency said. It did not say which information Sachkov had allegedly shared, nor with whom.

At the time of his arrest, which his lawyer said he would appeal, Sachkov denied allegations of working with unspecified foreign intelligence services and hurting Russia’s national interests, TASS reported.

TASS and RIA, both state news agencies, said on Thursday he had been charged with treason, providing no details.

Treason is punishable by up to 20 years in jail. The details of such cases are rarely made public because of their classified nature.

In a letter to President Vladimir Putin published in the Russian version of Forbes on Wednesday, Sachkov’s mother Lyudmila urged the president to have her son released, calling him “a sincere patriot”.

Kremlin spokesperson Dmitry Peskov said the letter had not reached the presidential administration.

“I understand his mother’s emotional state. There are very serious charges against her son,” Peskov told reporters. “But only a court can find a person guilty.”