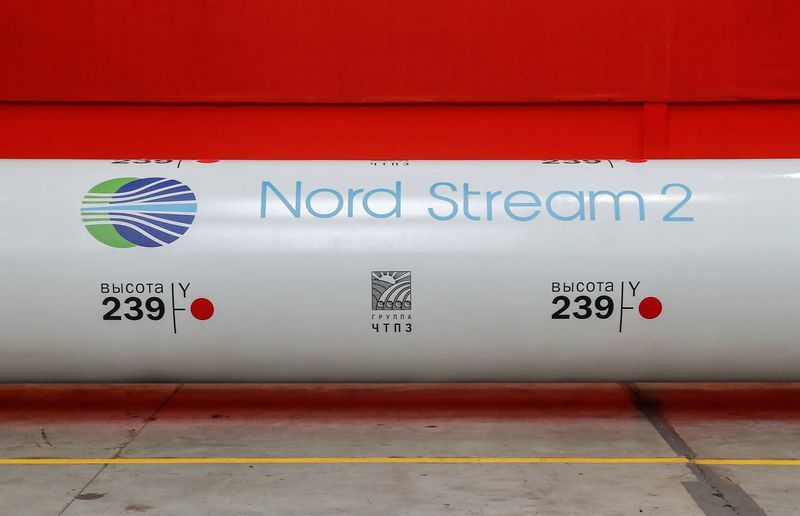 MOSCOW (Reuters) – Russia’s representative to the European Union said on Thursday that the delay in certification of the Nord Stream 2 gas pipeline by German authorities was political, TASS news agency reported.

The German energy regulator’s eagerly-awaited decision on fully certifying the Nord Stream 2 gas pipeline won’t come in the first half of next year, it said on Thursday, in a setback for the Russian project that has fuelled global political tensions.

“This is of course, politics, there is nothing but politics,” Vladimir Chizhov was quoted as saying by TASS to Rossiya-24 TV channel, adding that the suspension of the certification was taking place amid a change of government in Germany.