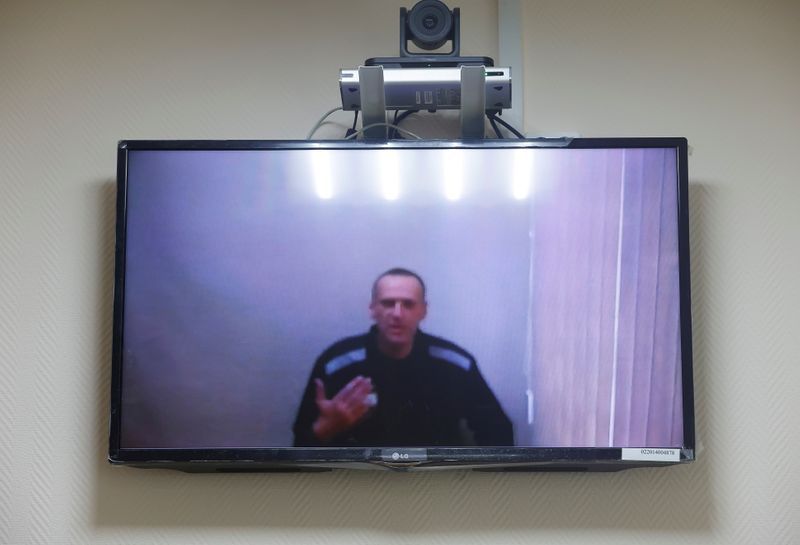 MOSCOW (Reuters) – Jailed Kremlin critic Alexei Navalny said on Monday that a prison commission had designated him an extremist and a terrorist.

Navalny said on Instagram that he had been summoned before a commission which voted unanimously in favour of the change of status.