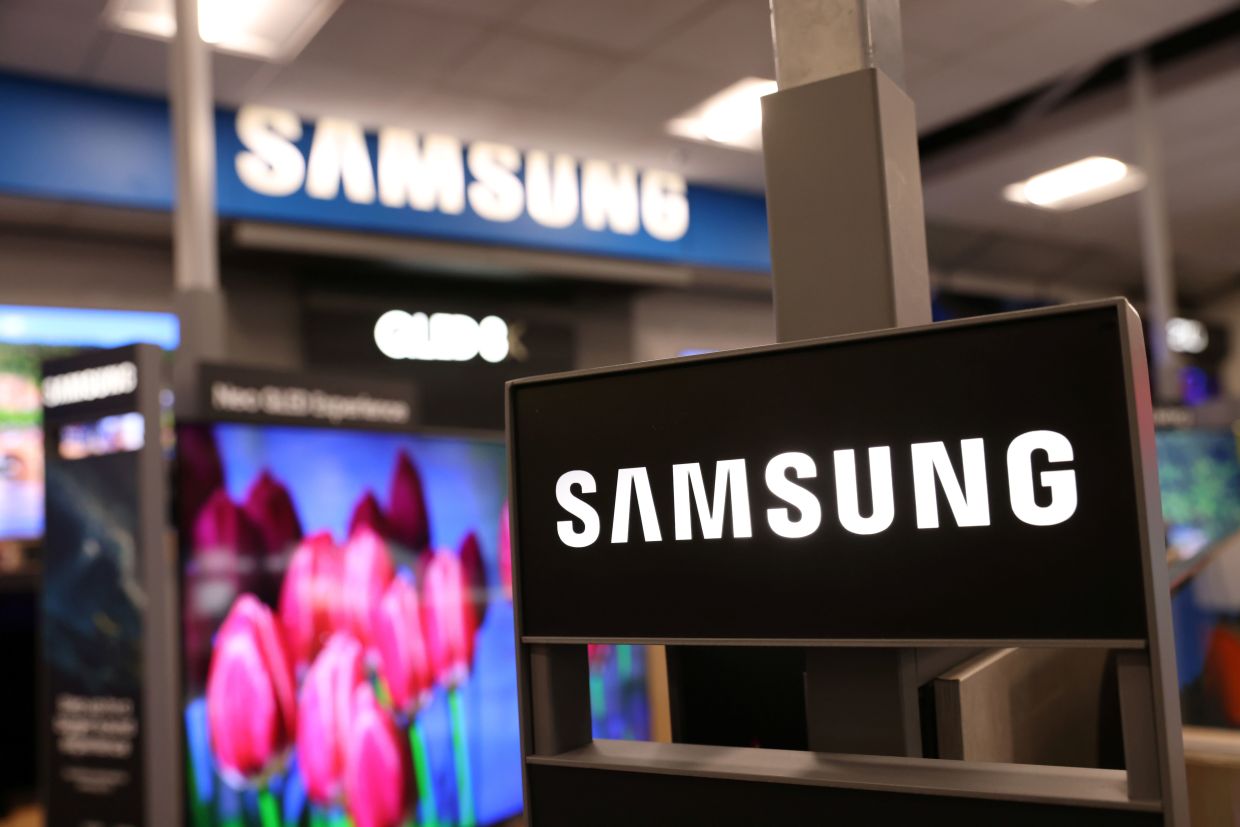 Samsung Electronics Co. has decided to build an advanced US chip plant in Texas, a project that marks a win for a Biden administration that has prioritised supply chain security and expanding semiconductor capacity on American soil.

South Korea’s largest company has decided on Taylor, close to its existing manufacturing complex in Austin, a person familiar with the matter said. Samsung and Texas officials will announce the decision Tuesday afternoon, according to people familiar with the matter, asking not to be identified because the news hasn’t been made public.

A Samsung representative said it hadn’t made a final decision and declined further comment.

Samsung is hoping to win more American clients and narrow the gap with Taiwan Semiconductor Manufacturing Co. Its decision, which came months after de facto leader Jay Y. Lee was released from prison on parole, follows plans by TSMC and Intel Corp. to spend billions on cutting-edge facilities globally.

The industry triumvirate is racing to meet a post-pandemic surge in demand that’s stretched global capacity to the max, while anticipating more and more connected devices from cars to homes will require chips in future.

The new plant will augment Samsung’s already sizeable presence in Austin, where it’s invested about US$17bil (RM71.28bil) to date on a sprawling complex that houses more than 3,000 employees and fabricates some of the country’s most sophisticated chips. Samsung’s planning to invest about US$17bil (RM71.28bil) and create about 1,800 jobs over the first ten years, according to documents the company submitted to Taylor officials.

Korea’s Yonhap and the Wall Street Journal had reported earlier on Taylor’s selection.

Korea’s largest company is taking advantage of a concerted US government effort to counter China’s rising economic prowess and lure back home some of the advanced manufacturing that over the past decades has gravitated toward Asia.

The Biden administration has repeatedly voiced the need to increase chip production in the US, saying that was the best way to prevent supply chain bottlenecks or disruptions like the coronavirus pandemic from impacting supply.

Last month, the US created an “early alert system” to detect additional Covid-related shocks to the semiconductor supply chain. And the administration asked producers and consumers of semiconductors to complete a survey about their inventories, demand, and delivery systems so the administration can better identify potential issues.

More recently, the administration discouraged Intel from pursuing its plans to operate a factory in Chengdu, China to manufacture silicon wafers.

The White House has also called on Democrats in the House of Representatives to pass a US$52bil (RM218.04bil) bill known as the CHIPS Act which would fund domestic semiconductor research and manufacturing. The administration has said the legislation will help the US compete with China and prevent long-term supply crunches.

Administration officials have also pointed to the bill when pressed about security concerns in Taiwan. Commerce Secretary Gina Raimondo said Congress should pass the legislation as “quickly as possible” when asked if the US needed a clearer defence strategy related to the island.

“The lack of domestic production in America of semiconductors poses not only an economic threat, a national security threat,” Raimondo told reporters.

Recently, Intel’s troubles ramping up on technology and its potential reliance in the future on TSMC and Samsung for at least some of its chipmaking have underscored the extent to which Asian giants have pulled ahead in recent years.

The US Department of Commerce in September asked companies in the semiconductor supply chain to provide information pertaining to the ongoing chip shortage, warning it might force their hands if they don’t respond.

Samsung itself has been accelerating investment activity since Lee was released from jail, where he was serving time for corruption. It unveiled a commitment to bolster the country’s economy by spending 240tril won (RM859.56bil) and expand hiring to 40,000 people over the next three years. The world’s largest smartphone and display maker is also planning acquisitions in fields from artificial intelligence to automotives.

It’s going head-to-head in Intel’s backyard with TSMC, which is on track to start production on its own US$12bil (RM50.32bil) chip plant in Arizona by 2024. Samsung is trying to catch TSMC in the so-called foundry business of making chips for the world’s corporations – a particularly pivotal capability given a deepening shortage of semiconductors in recent months.

Samsung’s envisioned U.S. foundry will adopt ASML Holding NV’s extreme ultraviolet lithography equipment. The company, which has struggled with poor yields on advanced chip processes for years, has been improving and accelerating its capacity expansion at home.

It aims to mass-produce 3-nanometer chips via so-called Gate All Around technology around 2022, employing what some regard as game-changing technology that can more precisely control current flows across channels, shrink chip areas and lower power consumption. Rival Intel has pledged to retake its industry lead by 2025. – Bloomberg