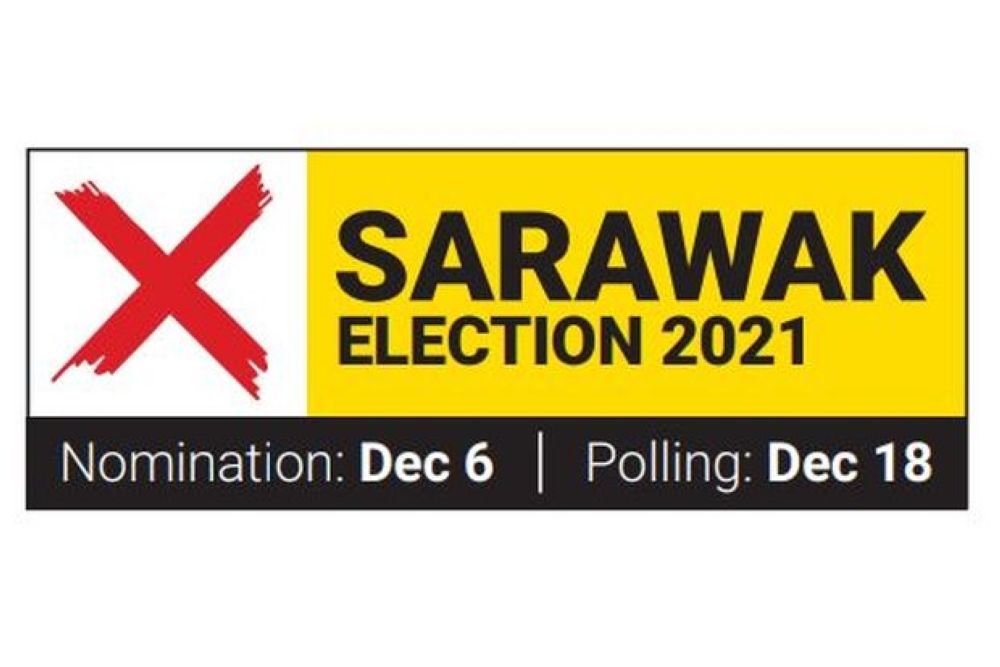 Talha said all GPS parties – PBB, Sarawak United People’s Party (SUPP), Parti Rakyat Sarawak (PRS) and the Progressive Democratic Party (PDP) – must prevent a split in votes, so that its candidate Adam Yii Siew Sang, who’s has been Miri mayor since July 2019, can prevail in Pujut.

“As long as we (GPS and its component parties) stand united… If possible, we must avoid a split in votes,” he was quoted as saying by local news Dayak Daily on Friday (Dec 17).

“God-willing, if 30% of the bumiputera in Pujut stand united and rally behind Yii, together with the Chinese community, GPS will be able to wrestle back the seat,” added Talha.

Talha also urged voters in Pujut to vote wisely and choose a party with a proven track record.

“We have progressed in many ways, be it socially, economically or politically, and we must maintain that,” added Talha.

Yii had been a member of the Sarawak United People’s Party (SUPP) since 1990, and was currently the SUPP Pujut branch chief.

The Pujut state seat was left vacant in February last year following the disqualification of DAP’s Dr Ting Tiong Choon as assemblyman for having Australian and Malaysian citizenship simultaneously.

There were 27,567 registered voters in Pujut and in the previous state election in 2016, DAP’s Dr Ting won with a majority of 1,759 votes against Barisan Nasional’s Datuk Hii Kiong Chiong.

Former DAP Pujut assemblymen Fong Pau Teck, who stood as an independent in 2016, was merely able to garner 375 votes.

Polling for the 12th Sarawak state election will begin at 8am on Saturday (Dec 18) till 5pm.