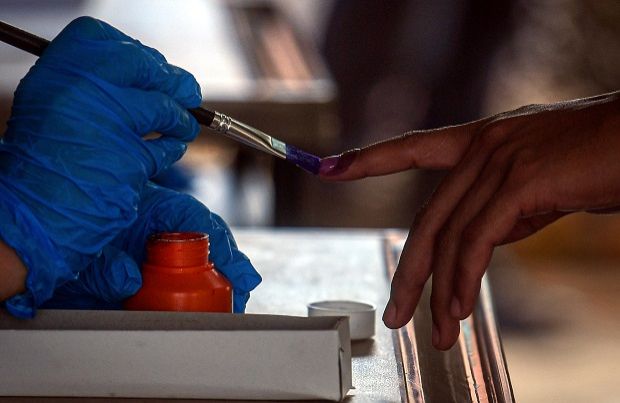 KUCHING: Voters in Sarawak are heading to the ballot boxes on Saturday (Dec 18) to choose 82 of the 349 candidates standing in the 12th state polls.

The doors to the 1,866 polling centres across the state opened at 7.30am and will close at 5pm.

While the Election Commission has advised voters to cast their ballots according to the recommended time to avoid overcrowding at polling centres, they can do so right until the process ends

However, the voting process in some polling venues, particularly in the interior, are expected to close much earlier due to the small number of voters.

Rain is also forecast in Kapit and Bintulu in the evening.