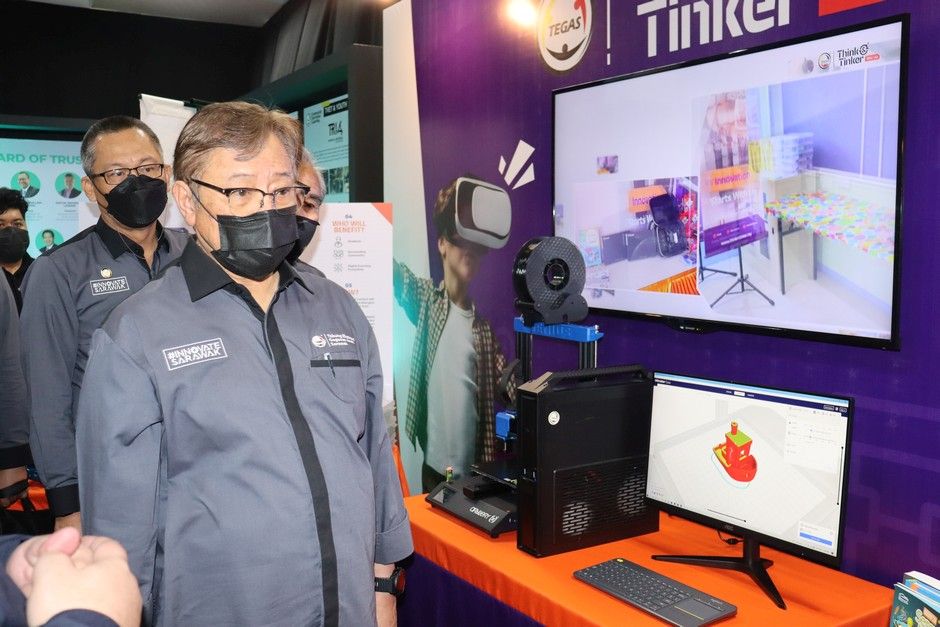 KUCHING: Sarawak plans to set up a digital bank as part of its effort to develop a digital economy.

Chief Minister Datuk Patinggi Abang Johari Tun Openg said the state was currently waiting for a decision from Bank Negara on its application for a digital banking licence.

He said a digital bank would benefit the people, particularly the rural population, by enabling transactions to be done digitally rather than physically.

“It will be like any other bank except that the transactions are digital, so you don’t need to go to an ATM, for instance.

“This will be good for the rural economy,” he told reporters after launching the Tegas Digital Village here on Monday (Nov 22).

Abang Johari said the state was applying for the digital banking licence as it already had its own S Pay Global e-wallet application.

“I feel we have the means (for it) and we have to change our economic system,” he said.

It was reported earlier that a consortium comprising the Sarawak government, Revenue Group Bhd and Kenanga Investment Bank Bhd had submitted an application for a digital banking licence to Bank Negara.

In a filing with Bursa Malaysia on Aug 2, the investment bank said a special purpose vehicle for the consortium called SSG Digital Resources Bhd had been set up for the application.