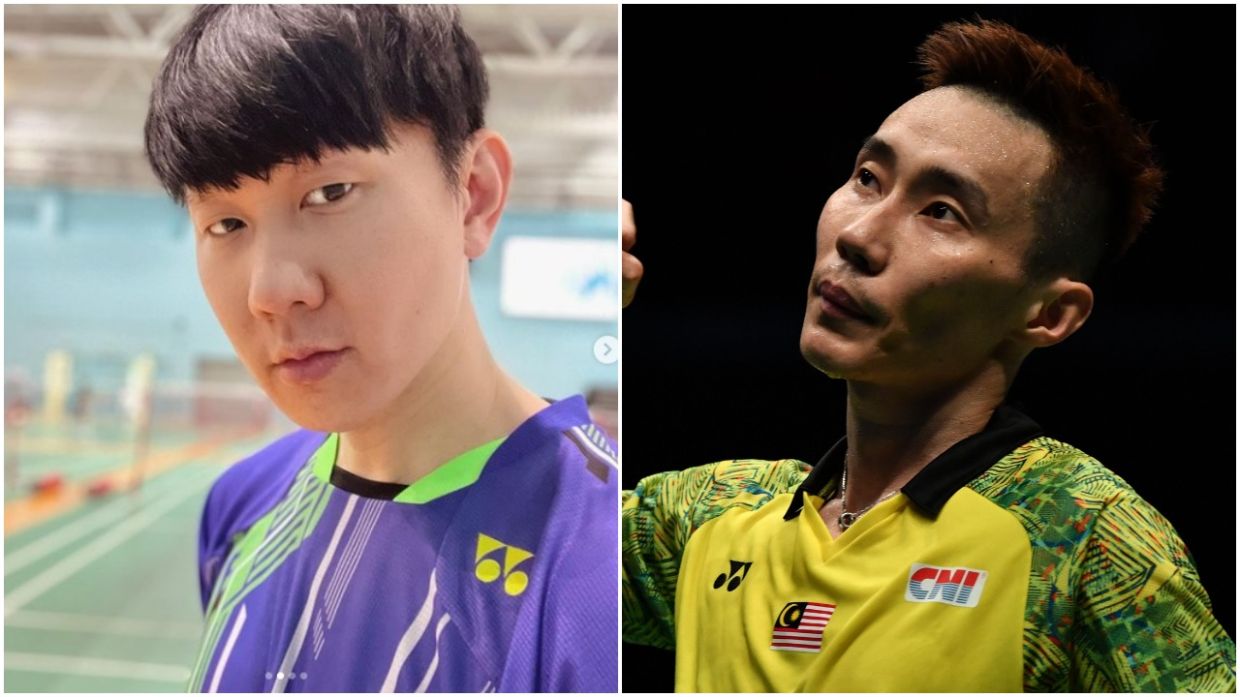 A social media post by home-grown singer JJ Lin led to some friendly banter between him and some of his celebrity pals.

On Saturday (Oct 9), the Taiwan-based singer, who is back in Singapore, posted a photo with his father.

Lin, 40, also posted a video of himself in action at the OCBC Arena at Singapore Sports Hub.

Lin then suggested to Lee: “You teach me to play, while I teach you to sing?”

Lin was recently nominated for Best Male Singer (Mandarin) for his album Drifter • Like You Do at this year’s Golden Melody Awards in August, but lost to Taiwanese rapper Soft Lipa. – The Straits Times/Asia News Network