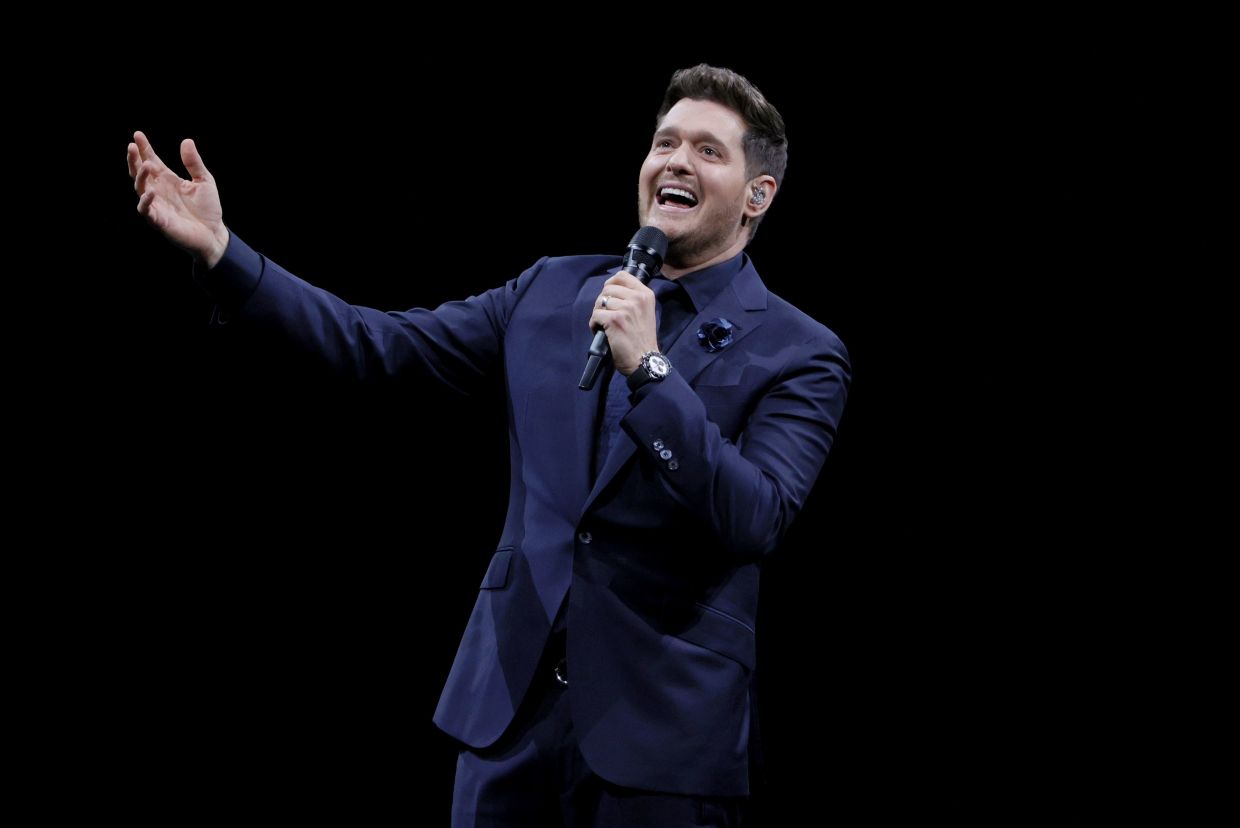 Michael Buble’s life changed forever when his son was diagnosed with cancer. Five years after the diagnosis, the singer and his family live life in a much different light.

Eight-year-old Noah was diagnosed with a rare case of liver cancer called hepatoblastoma back in 2016. After having undergone chemotherapy and radiotherapy, he had thankfully made a full recovery.

During Smooth Radio’s A Christmas Celebration With Michael Buble segment on Nov 18, the 46-year-old singer admitted that despite being grateful of his son’s recovery, the worry never goes away. “It’s been almost five years, so we still have scans and the ‘scanxiety’,” he said referencing him and his wife, Luisana Lopilato.

This wasn’t the case for young Noah, as Buble shared: “You know what, I think he’s much better than we are. I think for him he’s this normal little boy who knows that he’s a superhero because dad tells him all the time, but for mum and I, I think even though we’re better it’s definitely something that … it’s there.”

The experience has changed the star’s perspective on life though, as he had learned to be more appreciative. “You know it’s funny. I truly believe that when you’ve truly suffered and when you have gone through adversity it gives you an opportunity to live a deeper life,” he added.

The Haven’t Met You Yet singer also revealed that he felt grateful for the chance to live life in this newfound perspective as he knows how fast things can turn upside down.

He confided in host Kate Garraway: “I live a deep life, I love hard and I know love is expensive, I know it has a big cost, but I wouldn’t have it another way and it gives me the perspective I need to try to be a better man.”

Buble and Lopilato married in 2011. They have three children – Noah, Vida and Elias.