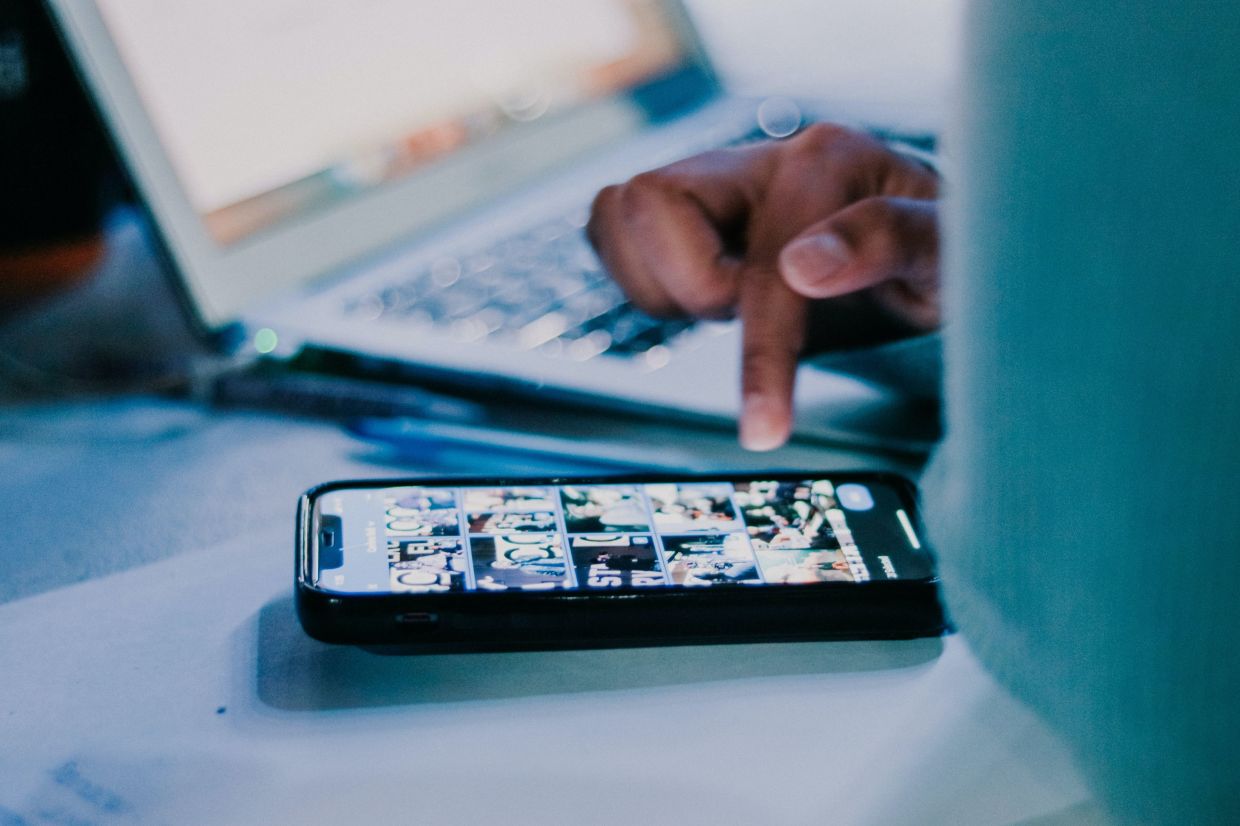 Online influences from social media can manifest in real life in the way of mental and behavioural health issues inside school buildings, two Valley educators say.

“Within the last five years,” said Emily O’Connor, counsellor at Lewisburg Area High School, “I’ve seen an increase in depression and anxiety in my students, anxiety being the biggest one.”

O’Connor didn’t pin this fully on social media but said it was a major contributor, especially in terms of body positivity, or lack thereof, among female and male students.

Paula Reber, school principal, agreed with the increase in mental health issues. She said students primarily use Snapchat, Instagram and TikTok; Facebook and Twitter being less popular. Problems arising in district classrooms often have roots in something that occurred online, according to Reber.

“Sometimes, kids come in the morning and are already upset because of an issue of something said or not said online. It becomes a balancing act for us, especially when looking at situations that didn’t necessarily happen in school but that carryover comes into the school,” Reber said.

“We voluntarily give up essentially all of our privacy,” Santanen said of casual social media posts, photos, likes, shares. “All of that reveals a great deal of insight about who we are, about what makes us tick, about the things that are important to us.

“When somebody knows those details of our lives, we become endlessly manipulable,” Santanen said.

Santanen referred to Facebook’s scandal involving Cambridge Analytica, when it was discovered in 2018 that the company mined data on upward of 87 million Facebook users without their permission that was used in election campaigns globally. Facebook CEO and founder Mark Zuckerberg was brought in to testify at congressional hearings.

An independent study on Instagram found that 30% of young girls experienced negative implications for their perceptions of their own bodies.

“This constant bombardment you will receive through social media eventually will register with you. It will change the way you think,” Santanen said.

Astin White, of Danville, said he uses Instagram and Facebook to keep up with family. He’s less active on social media these days but continues with “mindless scrolling.”

There are times when White, a father, feels the need to disconnect, he said. White said users must realise that social media shouldn’t be the lone outlet for information and interaction. And, he’s cautious about social media companies’ intentions.

“Anytime that you hear that they could be using your data to sway opinions or change their algorithm, you have to be cautious about it or at least think about it. Is that going to change what I use it for? It might,” White said of the latest revelations about Facebook and Instagram.

Cheryl Fry, of Danville, takes a more proactive approach. She seeks out positive posts about family and sports, and she avoids the negative. For now, her three children, elementary to high school age, aren’t allowed on social media.

“Teenagers and social media sometimes is not a good thing,” Fry said. “As adults, we can tune out the negative and only pay attention to the positive stuff. With them, you never know.”

Alyssa Keeley, 17, is a senior at Shikellamy High School. She uses Facebook and Instagram, definitely the latter more than the former.

“If it gets to be a lot I’ll just delete it for a couple of months and then come back to it,” Keeley said.

In Reber’s experience at Lewisburg High, she said she’s learned people tend to act differently behind a screen compared to face-to-face. Namely, they’re usually more cautious with their words. She said educators try to teach kids to think about what they’re posting before they send it to social media.

FOMO is an acronym both Santanen and O’Connor referred to: Fear Of Missing Out.

Students are connecting online and, O’Connor said, often observing people at their best: photos of parties, vacations, new purchases. It’s not a full picture of one’s life but it’s a picture that can stoke jealousies and dejection.

“For students who don’t have those things it makes them feel even worse,” O’Connor said.

There’s a high school seminar class at Lewisburg High that takes on these topics. And, there are instances where counsellors and others speak directly with students struggling with social media. O’Connor said she works with students to help them express their problems, explore the reasoning and identify individualized solutions. It can be as simple as not jumping to conclusions based on another’s online behaviours, such as delayed replies to messages.

Some students, very few, don’t have social media accounts. She said they may feel it’s toxic or simply not interested. Some students stick to positive follows, avoiding as best they can negativity online.

Social media “can be a good thing” for students seeking a sense of community, especially when the pandemic kept many out of school, O’Connor said. A return to normalcy, like participating in extracurricular activities and clubs, might not be easy for people who became accustomed and comfortable with communicating online.

“That compulsion and addiction got progressively worse. I think that’s what we’re seeing a lot of now,” O’Connor said.

Is she seeing a lot of students walk away from social media?

He suggested limiting usage, perhaps easier said than done. After all, he said social media is designed to be engaging and addictive. People should be proactive in seeking face-to-face interactions, Santanen said. Turn off notifications. Set the screen to black and white, dulling the attention-grabbing color apps use.

“It really comes down to the resolve to change our behaviour,” Santanen said.

Along those lines, O’Connor advises parents to get involved. Students may feel entitled to a smartphone but they likely don’t pay the bill. Set boundaries, she said.

“You do need to do that for them,” O’Connor said. – The Daily Item, Sunbury, Pa./Tribune News Service