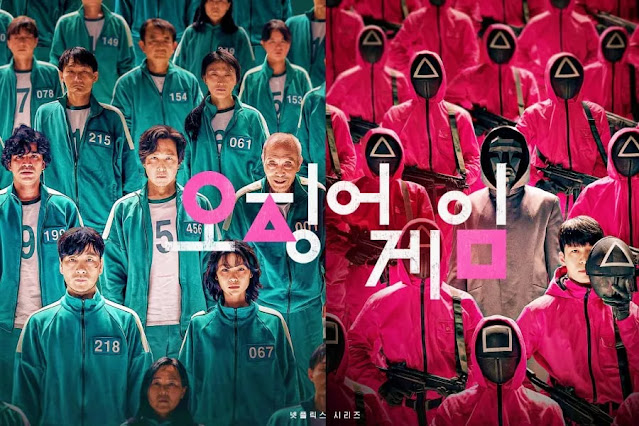 Both Squid Game director Hwang Dong Hyuk and Netflix have discussed their plans for future seasons of the hit series.

On December 28th, Hwang Dong Hyuk participated in an interview with KBS in which he spoke about it “I’m currently in the midst of discussions with Netflix about Season 2 and Season 3 [of ‘Squid Game’].”
“I think we’ll be reaching some sort of conclusion [to our discussions] soon,” continued the director. “We know that many people are waiting, so everyone is working hard to prepare for the next season with a positive outlook.”

Later that day, Netflix officially addressed the possibility of a third season of Squid Game, making it clear, “It is true that we are discussing a variety of possibilities for Squid Game, including producing a third season, but has nothing happens, but it’s set in stone.

Are you excited for season 3 of ‘Squid Game’?