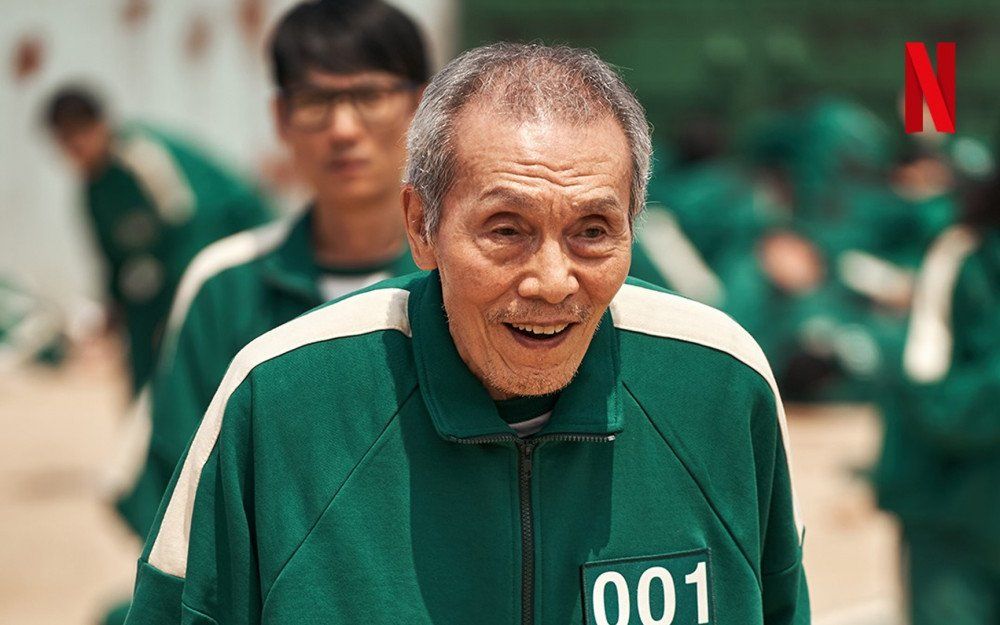 Another day, another Squid Game story. This time, it revolves around Player 001, Oh Il-nam as played by actor Oh Young-soo.

Just like his younger co-stars who are getting lots of limelight and likes on social media, 76-year-old Oh is getting his fair share of publicity too.

On the show, he plays the kind-hearted player who treats Player 456 (Lee Jung-jae) as his gganbu, which roughly translates to good friend in Korean.

After watching the show, netizens suggested to South Korean fried chicken company, Kkanbu Chicken that they should hire Oh as its spokesperson.

Entertainment site Sports Chosun reported that the company did reach out to the veteran actor to star in its commercial but was turned down.

“We gently hinted our intention to shoot a commercial but Mr Oh Young Soo said, ‘As an actor, what I want to do is to stand by my occupation’,” stated a spokesperson from Kkanbu.

Oh has been in the Korean showbiz for over 58 years and has starred in more than 200 movies, dramas and stage plays.