We’re looking for more StarChild contributors! Here is our next item:

ITEM: The postman goes on his rounds, faithfully delivering mail. Rain or shine, he has his mailbag of letters and parcels to deliver. Sometimes the mailman is scared when some fierce dog hurls itself at the gate, barking loudly when they sees the postman approaching.

Imagine what a day for the postman would be like. Write and tell us who you think he meets and where he delivers his letters to. Who knows, he could be arriving by sampan to deliver mail in the rural areas. Or you can draw him sorting out mail in the post office or returning home after a hard day’s work.

E-mail your contributions to lifestyle@thestar.com.my by Oct 22. Please put “STARCHILD: Mr Postman” in the subject line of your e-mail.

Scanned drawings should be in jpeg format, with a resolution of 200 dpi. Your contributions must carry your full name, age (open to children aged 12 and below only), gender, phone contact, and address. Instead of handwritten letters, please type out your letters.

There are 195 countries in the world, and each of these countries has its own flag. Some flags are multi-coloured, while others have symbols such as the crescent, cross, hammer and sickle.

Did you know Nepal’s flag is the only flag in the world that isn’t rectangular? Instead, the flag has two pennons – a triangular or swallow-tailed streamer – which symbolise the Himalayan mountains and represent its two major religions, Hinduism and Buddhism.

Recently, we asked Starchild readers to send in their letters on the topic, Flags. Here’s what they had to say.

Koh Li Ern, seven, likes the French flag, which features three vertical bands coloured blue, white, and red. “France is famous for the Eiffel Tower which has been a favourite tourist spot for over 120 years. Hopefully I can visit Paris when it hosts the next Olympics in 2024.” 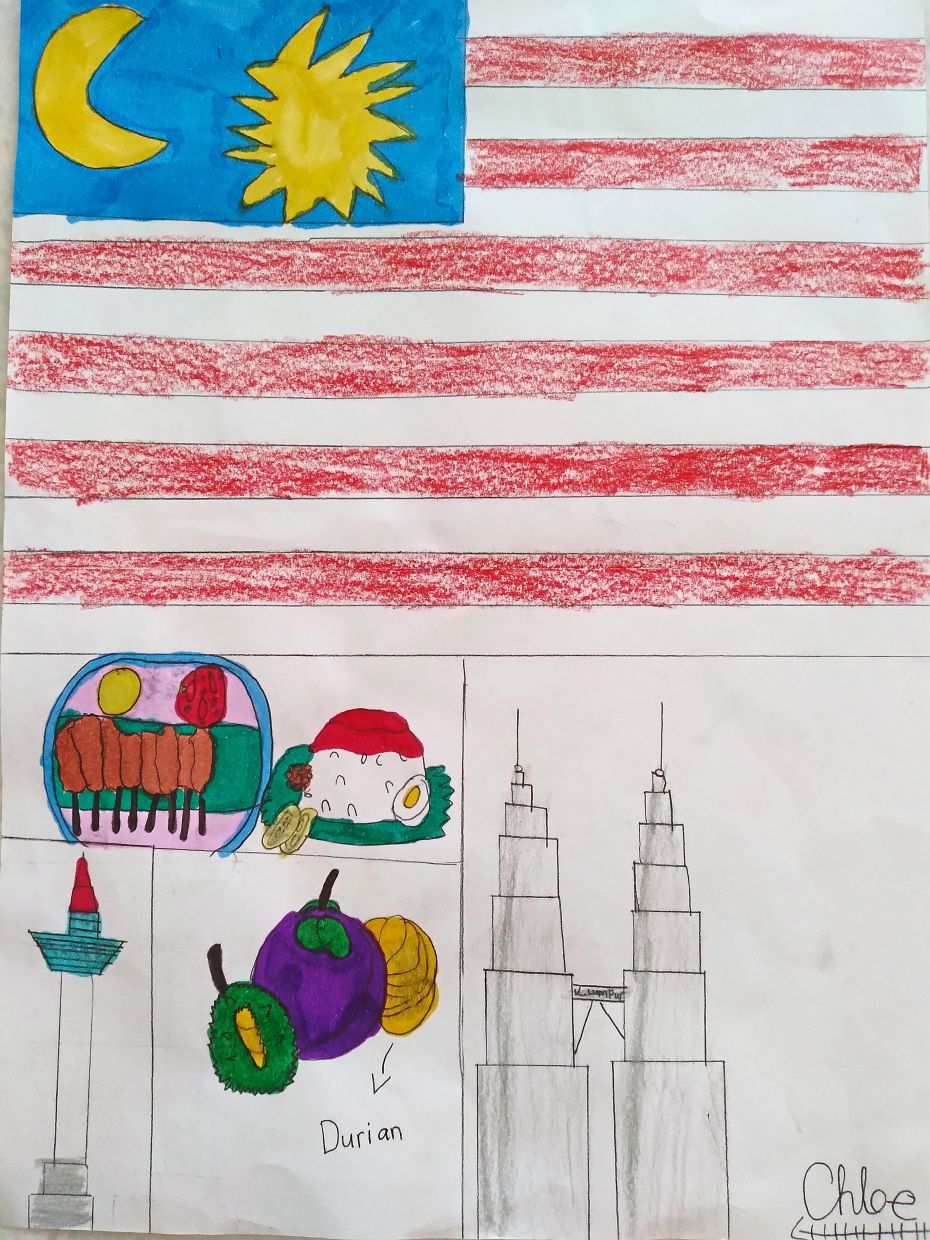 “Malaysia – my favourite country – has many types of food such as satay, nasi lemak and roti canai. We have yummy fruits such as durian, mangosteen and mangoes too. The KL Tower and Petronas Twin Towers are my favourite buildings. Malaysia has lots of beautiful beaches and is very peaceful. I love Malaysia,” says Chloe Leong Xizhen, eight. 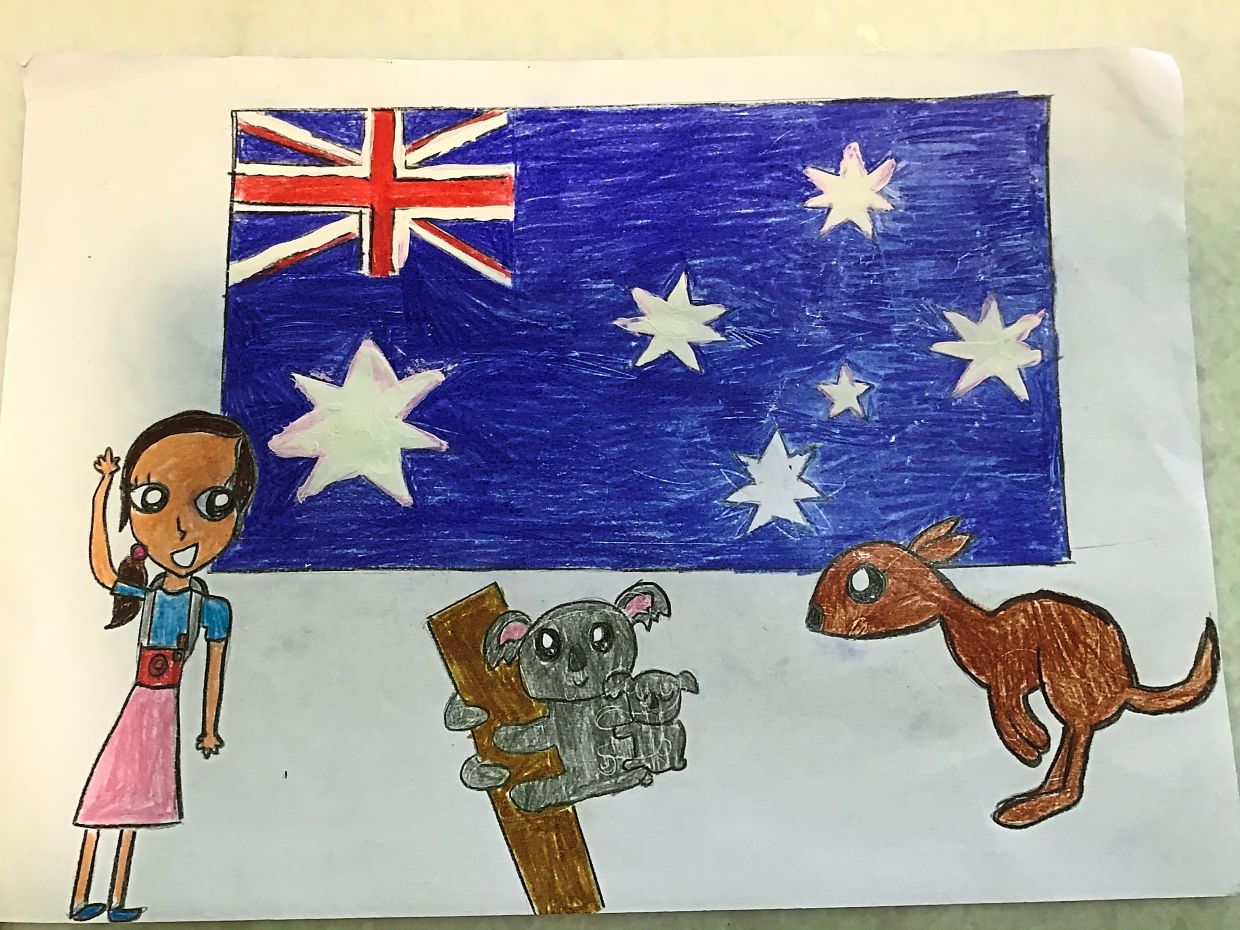 Nine-year-old Caitlyn Miriam Louis wants to visit Australia. “Its flag is unique with three beautiful colours – red, blue and white together with six stars. Australia is home to kangaroos, koalas, and wombats. It’s a place filled with beautiful sceneries and exciting places to visit. It includes the Great Barrier Reef, Australian Alps, and Great Outback.”

Jodie Tan Li Juen, 12, loves to travel, and Alaska is the destination on her bucket list. “I can skate or climb in the snow along the hill and see glaciers. There is also local wildlife like moose roaming around the countryside which makes driving exciting. The most interesting fact is, it is Santa’s home! Santa Claus’ house is in the North Pole. It’s the best time to visit him during Christmas.” 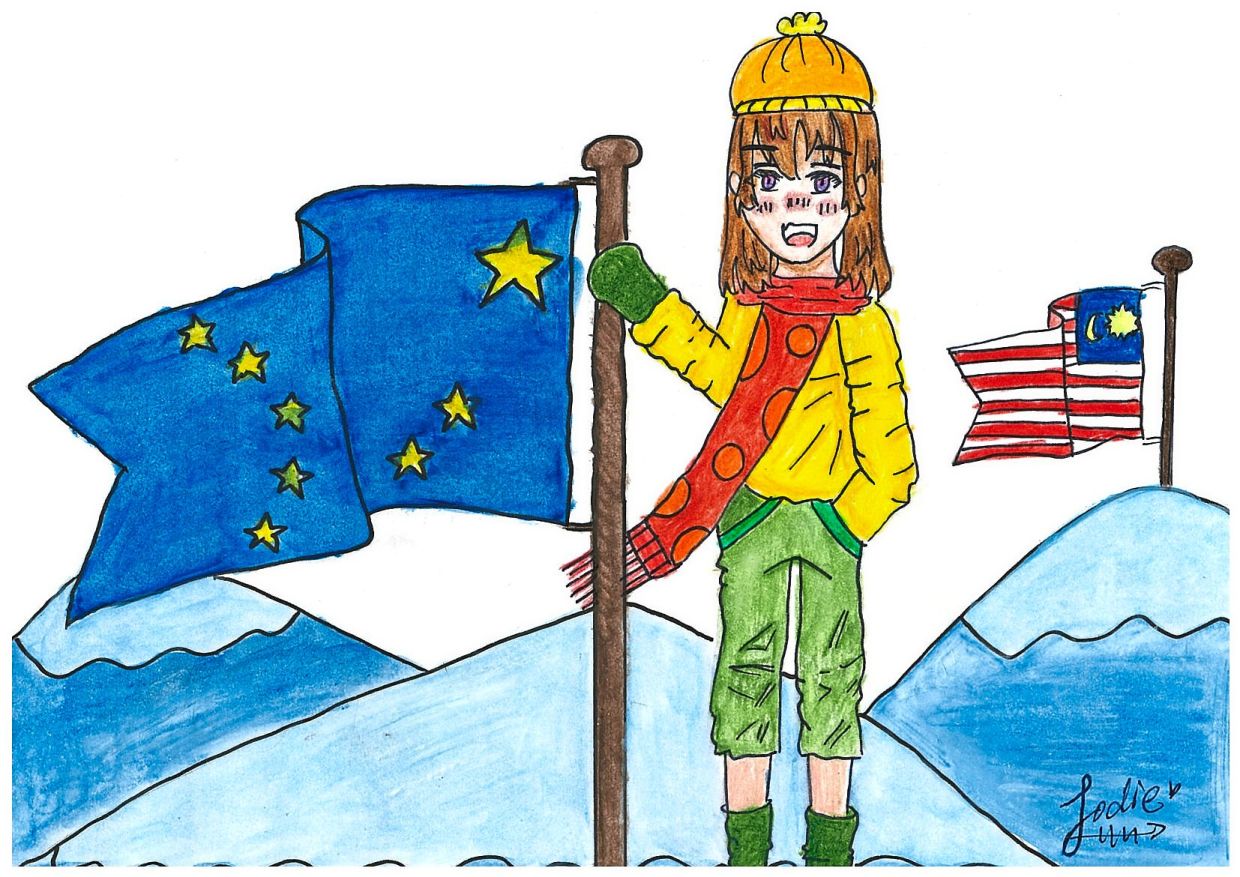 Jayden Tan Li Sheng, eight, has been to Australia and he’d like to visit the country with his family again. “There are many beautiful places that I’d love to visit, such as wildlife centres, parks and beaches. On the beaches, albatrosses or seagulls fly freely. I wish to go whale watching and get up-close and personal with these gentle giants. 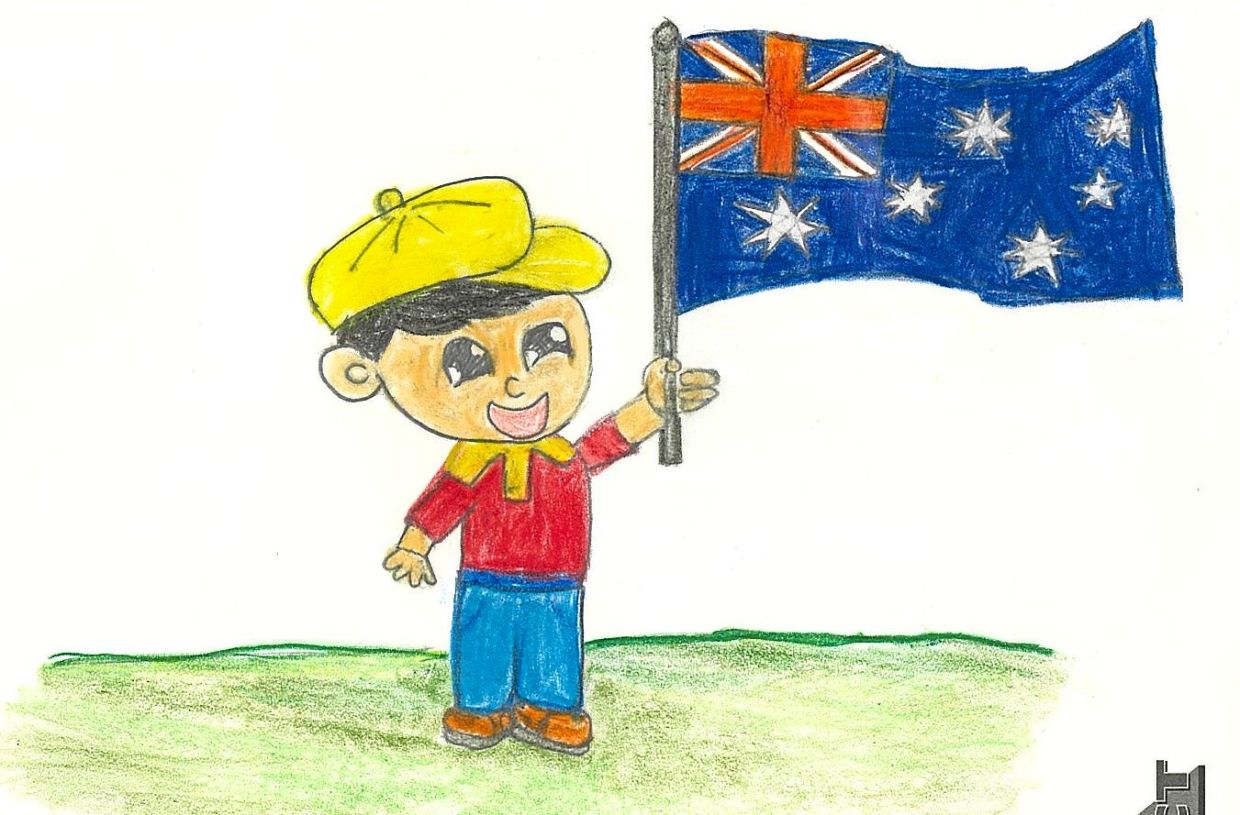 Six-year-old Claire Yap Jyn Wei likes the Canadian flag, unofficially known as the Maple Leaf flag. “I also like the Malaysian flag, which has four colours – blue, yellow, red, and white. I also like the red and white-coloured Singaporean flag with its crescent moon and five stars.” 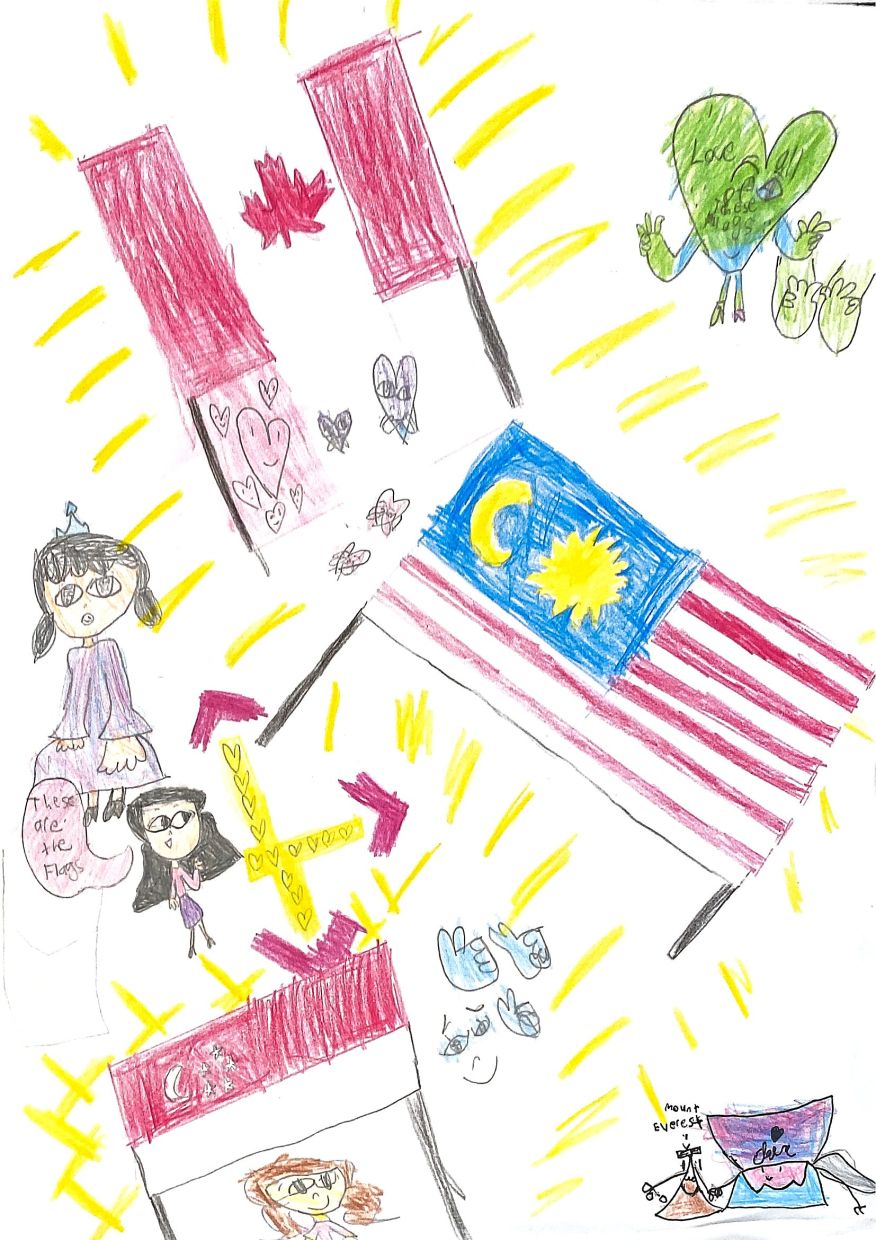 “Czech Republic is a beautiful country to visit. In its capital Prague, there’s a scenic bridge named Charles Bridge and many old castles. Trdelník is one of its popular desserts. The country’s currency is called Czech Koruna,” says Bethany Wang Qi Syuen, six. 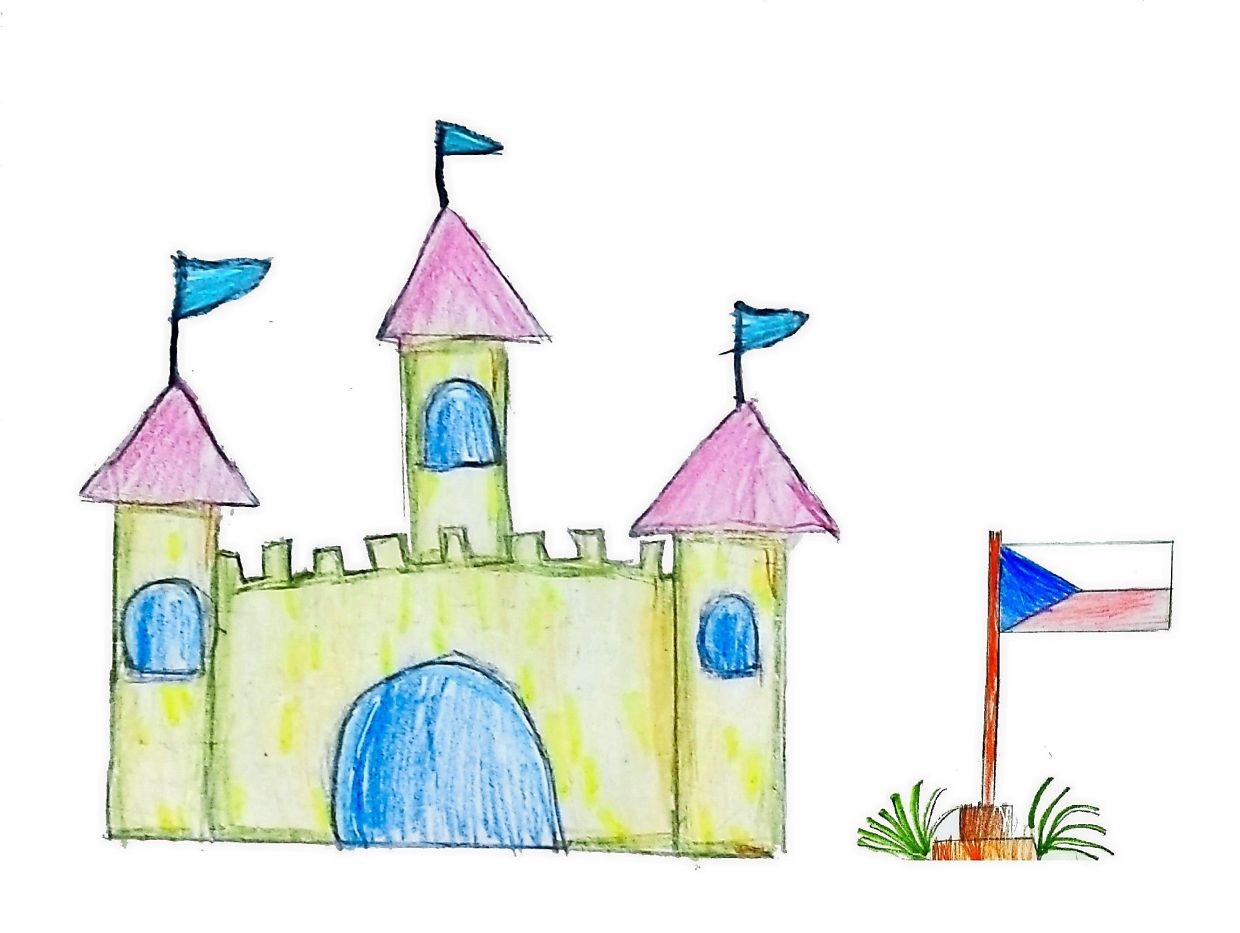 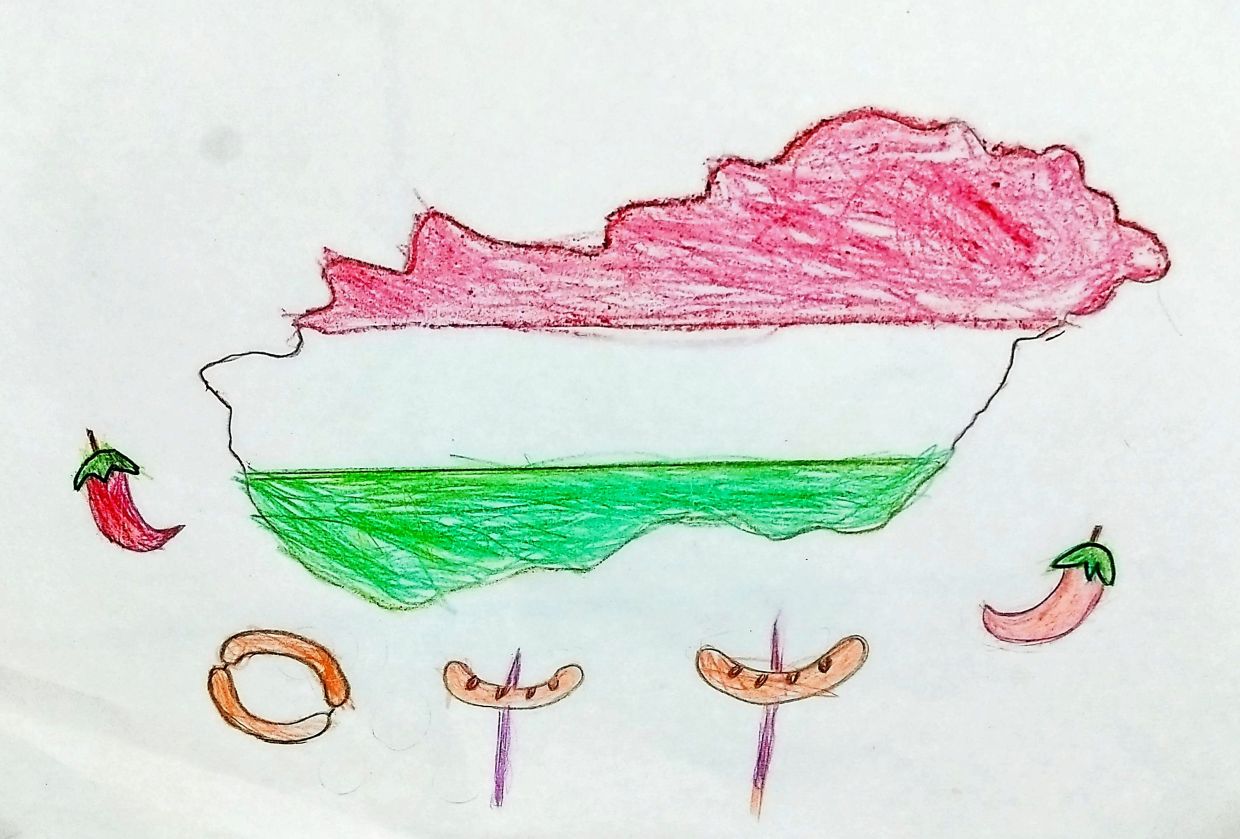 Younger sibling Asher Wang Qi Chuen, three, likes the Hungarian flag and wants to visit Budapest. “The Danube River divides the city into Buda and Pest. We can find the world’s oldest funicular here. Paprika spice and Hungarian sausages are popular in the country.” 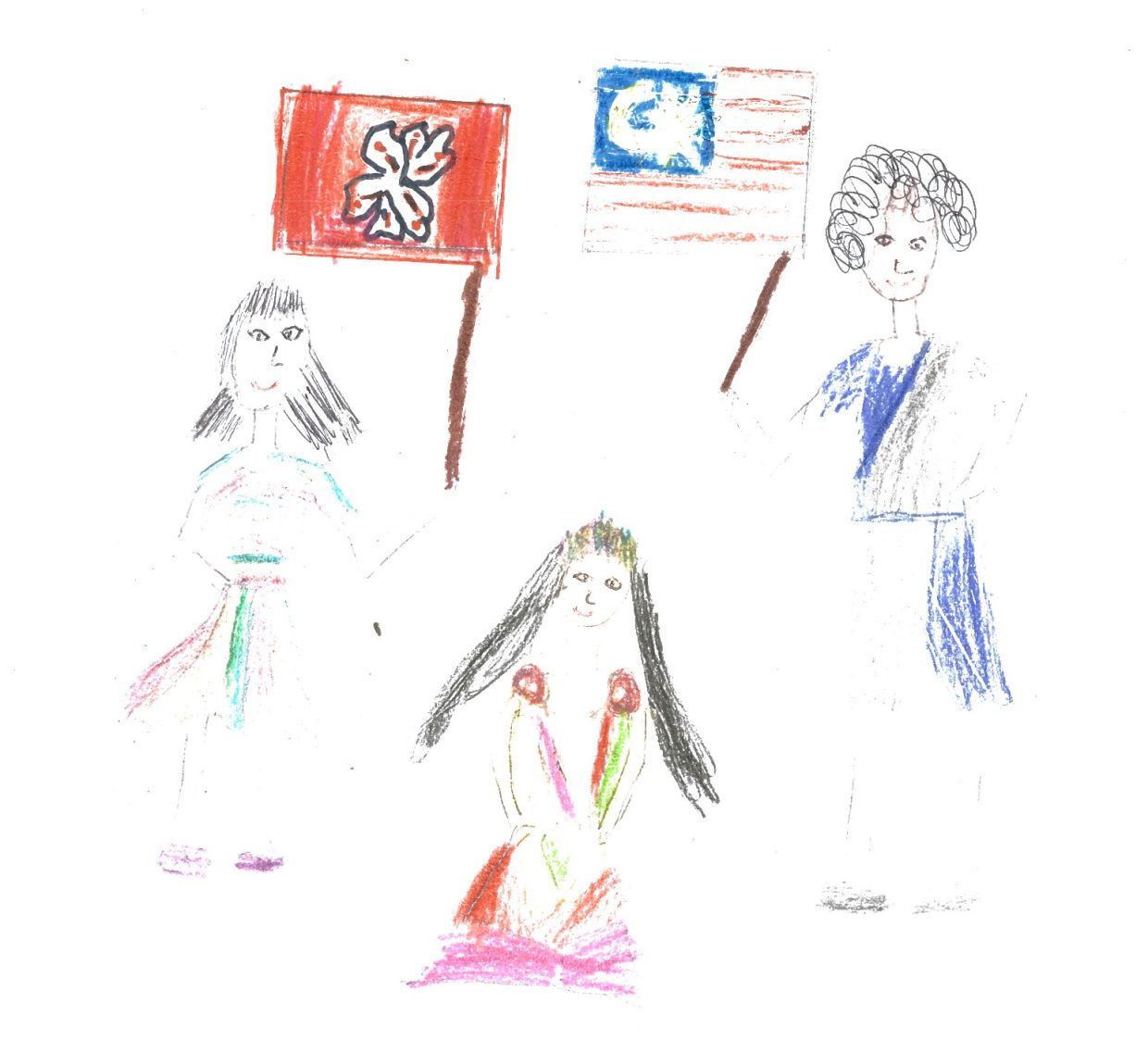 “I am born in Hong Kong. I live in Malaysia and I love this country,” says Mandy Tang, five. – Compiled by Sheela Chandran 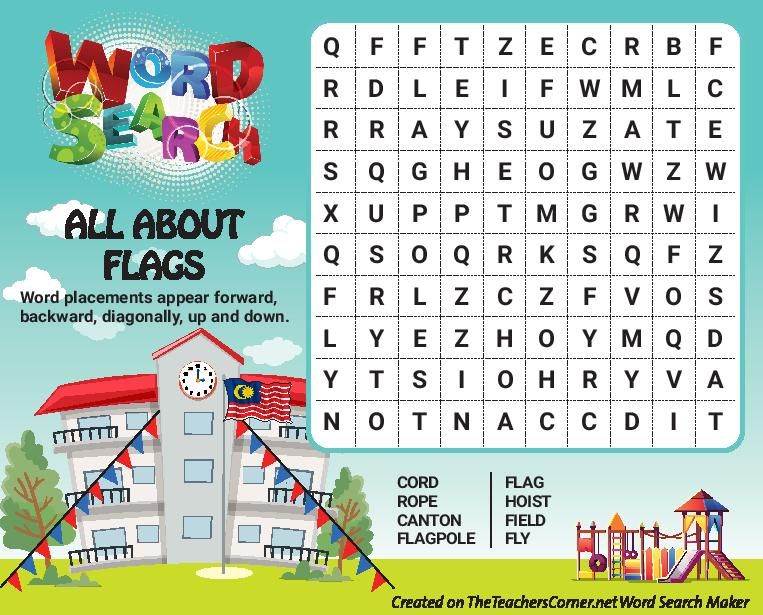