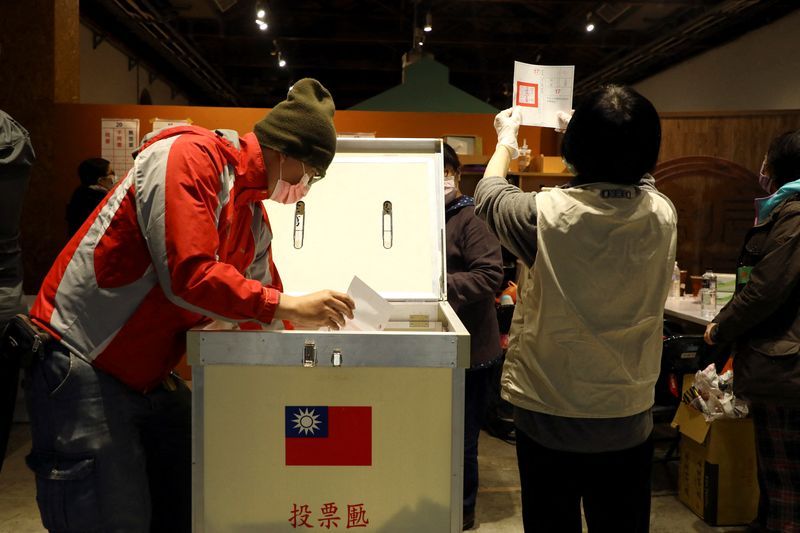 TAIPEI (Reuters) – Two major referendums in Taiwan on whether to ban the import of pork containing leanness-enhancing additive and whether to resite a new LNG terminal both failed on Saturday as not enough voters showed up to validate the outcome.

According to a vote count by the official Central News Agency, more people voted against the proposals than for them. But with the threshold of five million votes being needed to either pass or reject the proposals not being met, the outcome was not considered valid under Taiwan’s election laws.