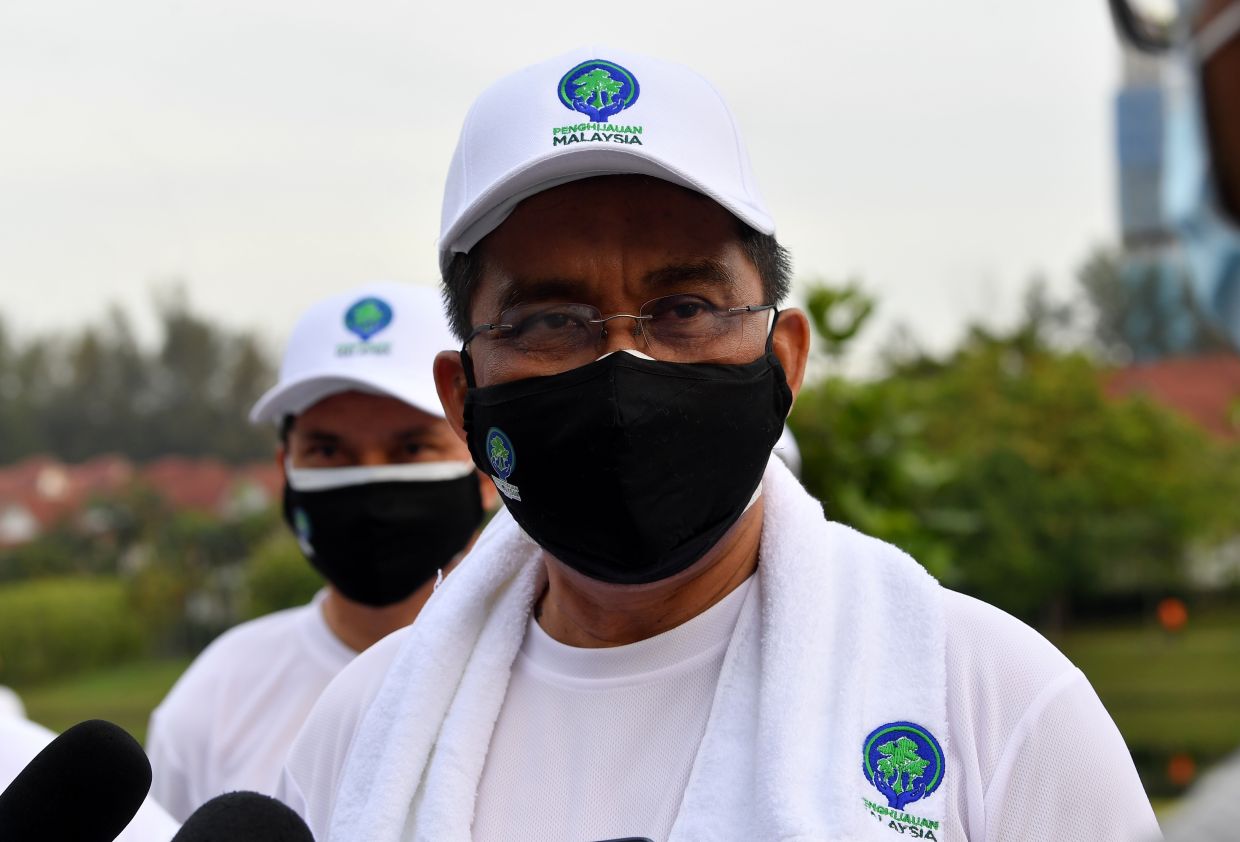 KOTA BARU (Bernama): A new area needs to be gazetted as a permanent forest reserve (PFR) following the construction of the Kota Baru-Kuala Krai Expressway (KBKK) project, which will also involve the Ulu Sat PFR area in Machang.

Energy and Natural Resources Minister Datuk Seri Takiyuddin Hassan (pic) said according to the National Land Council’s policy, a permanent forest reserve that had been degazetted for development should be replaced.

“That is the policy that needs to be adhered to and has been decided by the National Land Council,” he told reporters after launching the Greening Malaysia Cycling Programme via the 100 Million Tree Planting Campaign at Taman Perbandaran Tengku Anis here Sunday (Oct 10).

On the Greening Malaysia Programme, Takiyuddin, who is Kota Baru MP, said the government had designated 50% of the country’s land area as forest and tree-covered areas.