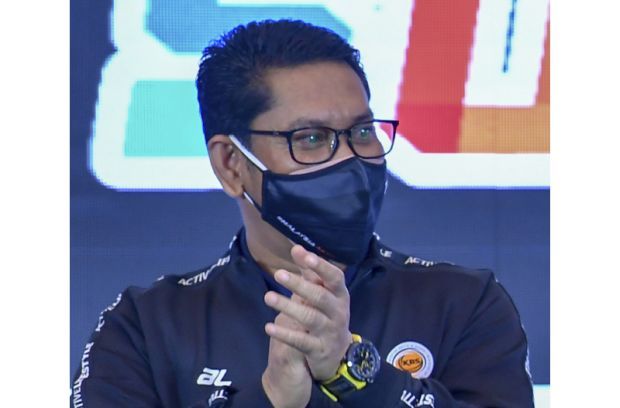 The Youth and Sports Minister said the programme is an application that was developed with the National Sports Institute and a few universities.

Ahmad Faizal said that under the system, teachers would be able to enter students with potential into the database.

“For example, if we want to find a student who is 12-years-old who can run (100m) in 12 seconds – we would be able to find this student through the programme at the push of a button,” he said during a press conference after the launch of the National Sports Day 2021 celebrations on Saturday (Oct 9).

On another topic, Ahmad Faizal also said that the ministry is also focusing on the welfare of the country’s athletes.

As such, he urged current athletes to monetise their name and to build a brand that can bring in an income for themselves as well as for the sport that they represent.

“We also prioritise the welfare of former athletes. We encourage them to be involved in the sporting business of the industry,” he said.

Separately, Ahmad Faizal also said that 1.84 million people participated in the National Sports Day 2021 as of noon on Saturday.