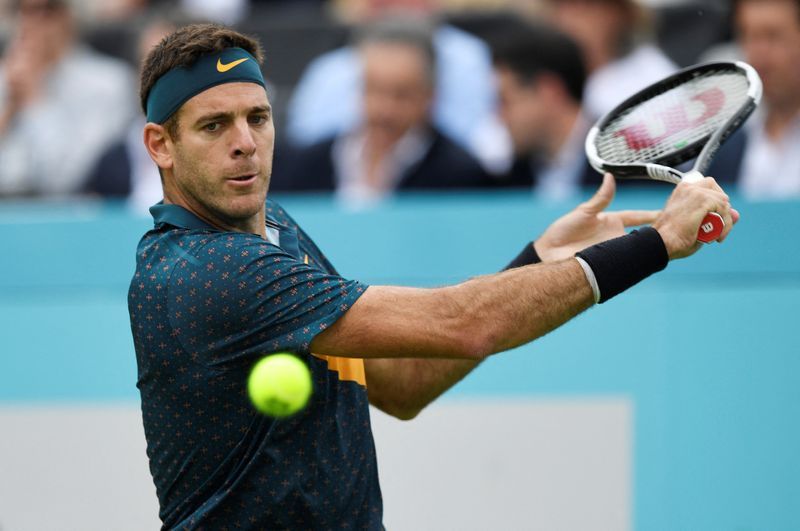 (Reuters) – Juan Martin Del Potro said he hopes to return to the ATP Tour in February at the Argentina Open in Buenos Aires after being sidelined for over two years with knee injuries.

The 2009 U.S. Open champion last competed in mid-2019 and has undergone four knee operations, the most recent of which was in March.

“I’ve been training really hard, some days are better than others but always with the hope of coming back to compete early next year. It would be very special to come back in Buenos Aires and then play in Rio,” Del Potro, 33, wrote on Instagram.