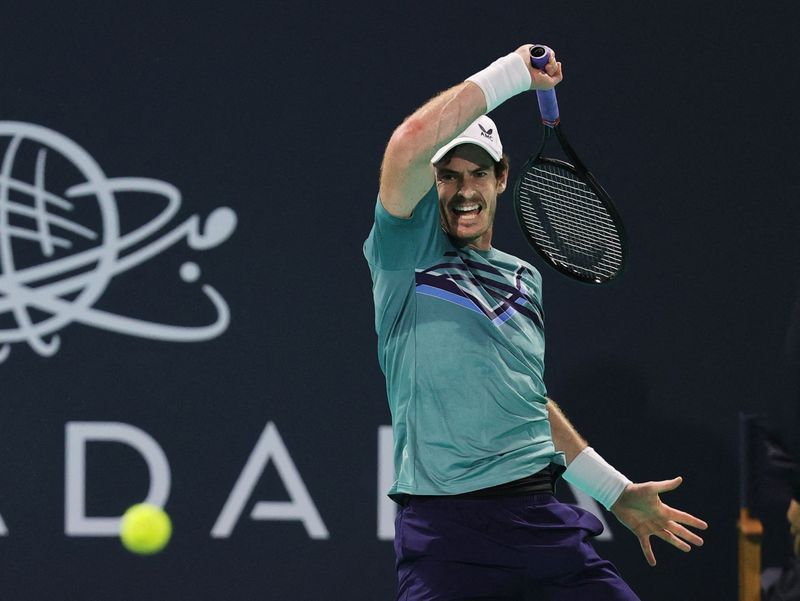 (Reuters) – Andy Murray said he is relishing the opportunity of facing Rafa Nadal for the first time in more than five years with the pair due to meet in Abu Dhabi later on Friday.

Murray, 34, beat Dan Evans 6-3 6-2 on Thursday and will face Nadal for a spot in the final of the exhibition event — his first meeting with the Spaniard since the 2016 Madrid Open semi-final when the Scot won 7-5 6-4.

Nadal, 35, last competed in August and has spent four months on the sidelines with a foot injury. He also struggled with back problems earlier in the year.

“I think the last time we played was five or six years ago, it’s a really long time. It shows the sort if struggles that I’ve been through for a few years, and him more recently. It’ll be nice to play each other again,” said Murray, who had hip surgery in 2018 and 2019.

“I want to be playing these guys in the biggest competitions again, that’s something that motivates me … Hopefully we can put on a good performance for a couple of old guys.”