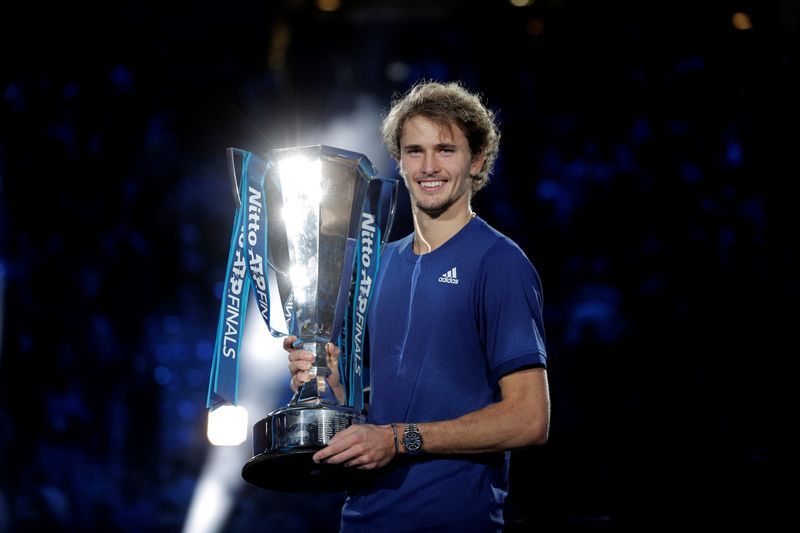 (Reuters) – Tennis has survived generational changes before and will do so again when the “Big Three” of Roger Federer, Rafa Nadal and Novak Djokovic retire, world number two Daniil Medvedev said on Sunday.

The 25-year-old Russian is part of what has been dubbed the “Next Four” alongside Alexander Zverev (24), Stefanos Tsitsipas (23) and Dominic Thiem (28), a cohort that is looking to write the sport’s next chapter.

“When there was (Bjorn) Borg and (John) McEnroe, when they were close, finished their careers, everybody was like, ‘tennis is over, we won’t ever have any great players, it’s finished’,” he said after falling to Zverev in the ATP Finals championship match in Turin.

“We did have some. (Pete) Sampras, (Andre) Agassi, they were at the top. (When) Sampras retired, (it was like again people were thinking) ‘Okay, tennis is over.’

Then we had Novak, Roger and Rafa. If you asked just before they came, everybody would say, ‘Well, tennis will not be interesting anymore.’

“It’s the same here. Tennis is a great sport, so I don’t see why our generation would miss on something. Of course, maybe we don’t (win) 20 Grand Slams (each), yet nobody did before Roger, Rafa and Novak, so they were (all in a way) also worse than them… It’s definitely not going to be shameful (if we win less).”

Medvedev defeated Djokovic to earn his first Grand Slam title at September’s U.S. Open, while Thiem needed a fifth-set tiebreak to edge out Zverev in the 2020 New York final.

Zverev and Tsitsipas are both still searching for their first major, with both having squandered two-sets-to-love leads in the 2020 U.S. Open and this year’s French Open finals respectively.

Federer, Nadal and Djokovic are all tied on a men’s record 20 Grand Slam titles each.