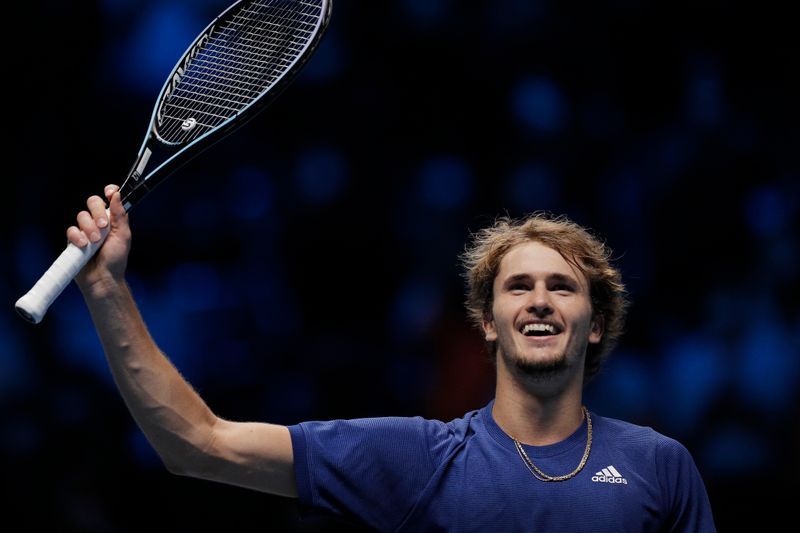 TURIN, Italy (Reuters) – Germany’s Alexander Zverev beat Russian world number two and defending champion Daniil Medvedev 6-4 6-4 in the summit clash of the ATP Finals on Sunday to win the title for the second time in his career.

Zverev, who also beat world number one Novak Djokovic on Saturday, becomes only the fourth player to beat the top two players in the world in the semis and final of the season-ending tournament.

(Reporting by Rohith Nair in Bengaluru; Editing by William Maclean)