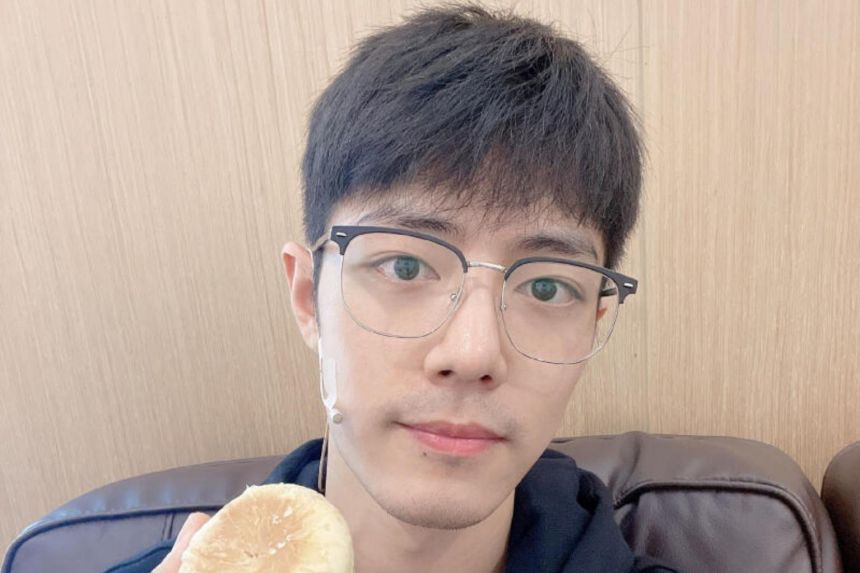 On his 30th birthday, Chinese idol Xiao Zhan took the opportunity to reflect on his responsibilities as a celebrity.

At the stroke of midnight on Tuesday (Oct 5), the singer-actor posted an introspective message in Chinese on Weibo: “As the saying goes, one has to be established at the age of 30.

“What does it mean? It means that I have to show responsibility externally and show capability internally.”

The member of boy band X Nine said he was fortunate to be in the public eye and would shoulder this responsibility by being self-disciplined and spreading positive energy through his influence.

Xiao, whose popularity rocketed after he starred in the fantasy drama The Untamed (2019), added: “An actor should play a role well and strive to be recognised by viewers. I still have a lot to learn and only by practising my skills and continuing to improve myself can I live up to the word ‘actor’.”

He said turning 30 is only the end of the first 300m in the marathon of life and the beginning of a later stretch.

“Let’s continue to move forward now that the goal is clear,” he said.

His post comes on the back of China’s recent crackdown on the entertainment industry, as it issued guidelines calling for a boycott of those with “incorrect” politics or morals, as well as so-called “sissy idols” and “idol selection shows”, among other things.

Xiao, who is known for his androgynous good looks, surprised fans in a Mid-Autumn Festival post on Sept 21, in which he looked studious, bespectacled and slightly unshaven, with his hair ungelled. – The Straits Times/Asia News Network