This could be the last generation capable of loving, says blockchain expert 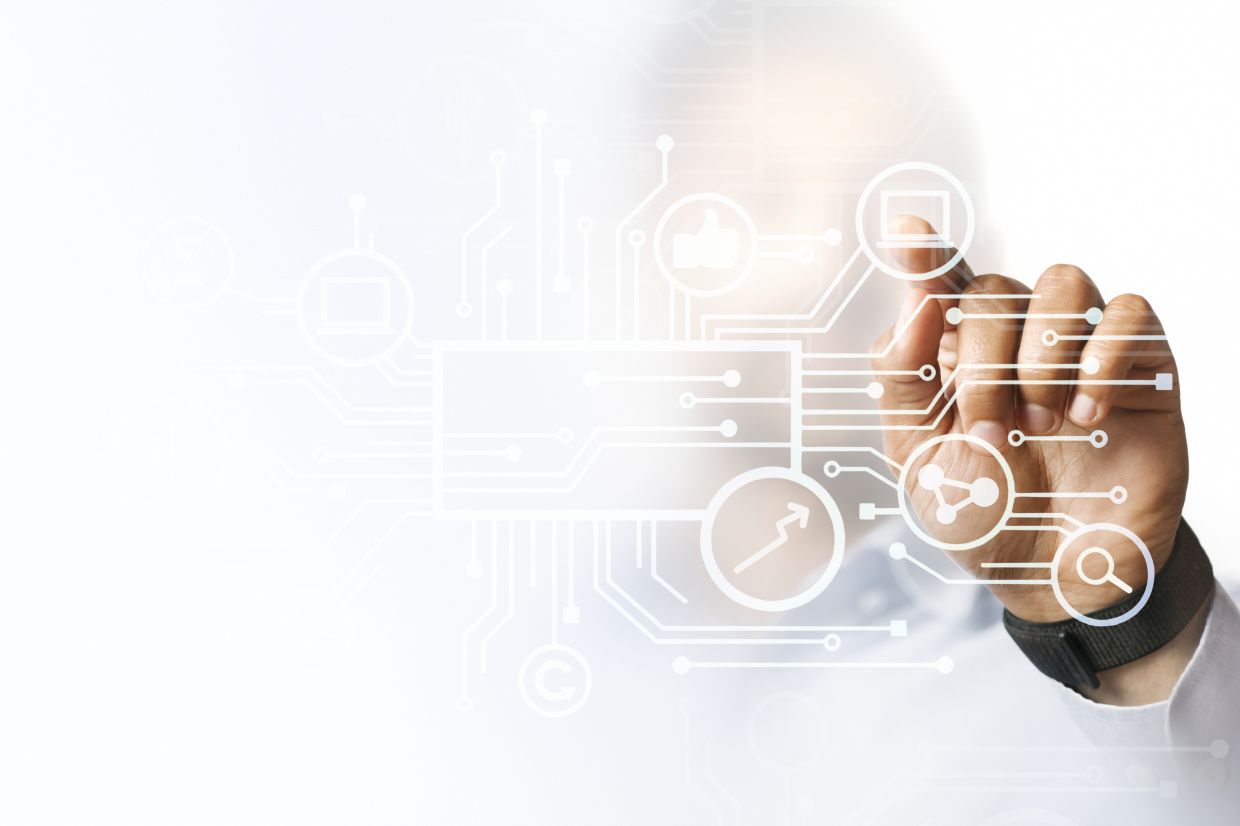 Disruptive technologies could rob the next generation of the ability to love, make friends or enjoy the simple pleasures of life, a top fintech and blockchain expert has warned.

Wassim Jarkas played a key role in the first worldwide launch of 3G networks. He has also led several global innovations in cloud computing and 5G during his remarkable career.

In Dubai to deliver a keynote speech at a recent 5G summit, the MIT Sloan graduate spoke exclusively to Khaleej Times about the spectre a world with highly advanced artificial intelligence but no element of human touch.

“Humans are social creatures who thrive on empathy. Regardless of how mankind has evolved over the years, the contours of basic human traits like love, friendship and empathy have remained constant. But now all that is fast changing,” said Jarkas, currently a senior director at a telecommunication giant in Bahrain.

He said the confluence of artificial intelligence, big data, 5G and blockchain have significantly improved the quality of life, but at the same time they have made people lose touch with humanity.

“I fear the next generation will be completely devoid of emotions and hence incapable of loving someone or making friends,” said Jarkas.

He said it is incumbent upon this generation to ensure that ones after it retain their singularity.

“Technological change is accelerating at an unprecedented pace and could soon create a world we can barely imagine. Already what we are seeing today is what we used to see in sci-fi movies,” he said.

“Within a single generation we have moved from black and white TV to holographic projection. We have moved from trunk phones to smartphones. We used the 1.2 megabyte floppy drive. Now we have the two-terabyte USB drive (A terabyte (TB) is a unit of digital data that is equal to about 1 trillion byte). All of this evolution happened within a single generation,” he explained.

Jarkas said while machine-to-machine communication is not new, the way they interact with each other is having a profound effect on our daily lives.

Data used to be available in silos, but now Industry 4.0, or the fourth revolution is harvesting data from sensors, aggregators, cloud computing and the Internet of Things, said Jarkas.

He said in the process of consolidating and integrating all of this data from different providers, humans are themselves becoming the product.

“Artificial learning, blockchain, 5G, metaverse, augmented and virtual reality are the foundation of this transformation that could take our lives for good,” Jarkas warned.

“Google is building an AI chip that is able to think and develop within two years the next AI chip which will be 10 times faster and 10 times more capable. This process used to take 15 years using human engineering. Imagine the capability of AI five years from now,” he said.

Talking about blockchain technology, Jarkas said it’s not only disrupting finance and banking but also impacting the community as a whole.

“Blockchain technology, for instance, is capable of enabling a self-driving car to provide for itself for its entire lifecycle. With this technology, cars will not just drive on their own but also recharge and refuel. When due for maintenance, these cars will be able to drive to a workshop, pay for the repairs and record the transaction.

“Similarly, machine learning is capable of predicting behaviour by collating massive data sources that may appear random in nature but could develop into a logical pattern that could predict your next impulse purchase. It is able to predict what kind of meal you are most likely to eat on a given day without you ever being conscious about anything.”

Jarkas said AI is also reshaping the healthcare industry. “A simple smart watch on your wrist will be able to detect your vital signs and predict if you are having a heart attack in the next couple of hours. The watch will be able to send a signal to the nearest health provider which will dispatch an ambulance to prevent actual heart attack.”

“It’s a whole new world. Many may find it hard to believe, but millions and millions of dollars are being spent to purchase metaverse real estate in a virtual land.”

Jarkas said he loves technology and admires how it is enhancing various areas of life but he worries if it is destroying empathy and social skills.

“Are we more and more losing our touch with humanity? Is automation taking over our innate need for the smaller and simpler things in life, like listening to the chirping of birds or watching the sunset, or breathing natural air? We are all sharing this planet but are we doing justice to it. Will Generation X and the Millennials be the last human beings with a real connection to mother nature?”

Jarkas said it was a “sacred duty” of present generations to hand and teach over this connection to Generation Alpha so that they maintain their singularity.

“Will generation Alpha be able to understand, assimilate, appreciate and carry on with that connection with our planet or will they live in a meta verse remains to be seen. Robots will not become humans but humans will indeed become robots if they lose the natural traits that make them human.” – Khaleej Times, Dubai, United Arab Emirates/Tribune News Service