SEREMBAN: Three youths have been killed in a two-car accident along KM268 of the North-South Expressway near Bandar Ainsdale early Monday (Nov 22) morning.

“Preliminary investigations revealed that the accident occurred when the 18-year-old driver of a car lost control of the vehicle and crashed into the guardrail.

“The vehicle then spun and (hit) another car which was being driven by a 20-year-old on the left lane of the highway,” he said, adding that both vehicles were heading towards Nilai. 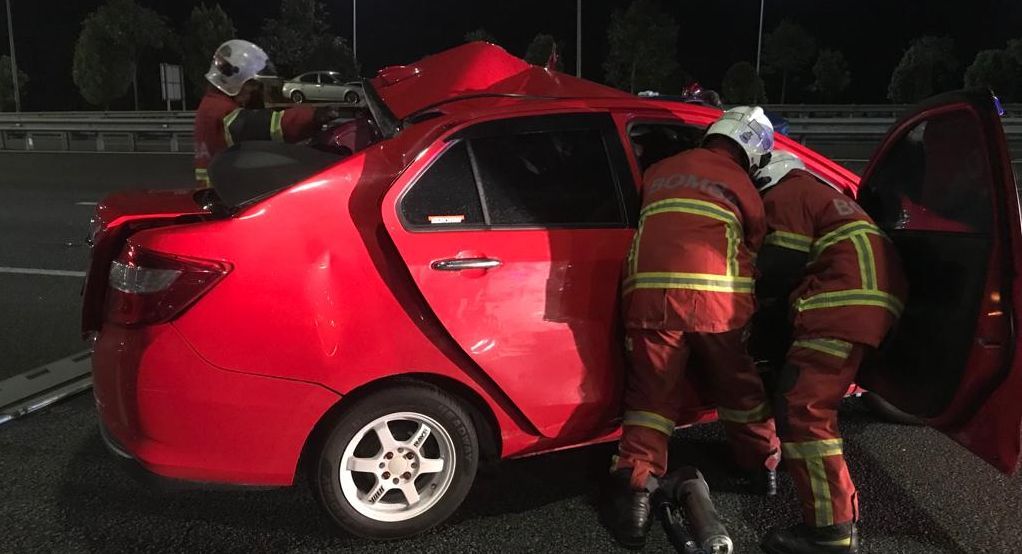 Supt Mohd Rosli said the impact of the crash killed a youth who was seated in the front passenger seat of the first car and two others who were travelling in the second.

The drivers of both cars and a passenger in the back seat of the Accord were injured and taken to Hospital Tuanku Ja’afar for treatment.

Supt Mohd Rosli said the case is being investigated under Section 41(1) of the Road Transport Act 1987.