Time to get moving on change: Siti Kasim, Tawfik Ismail to be among Gerak’s 10 GE15 candidates 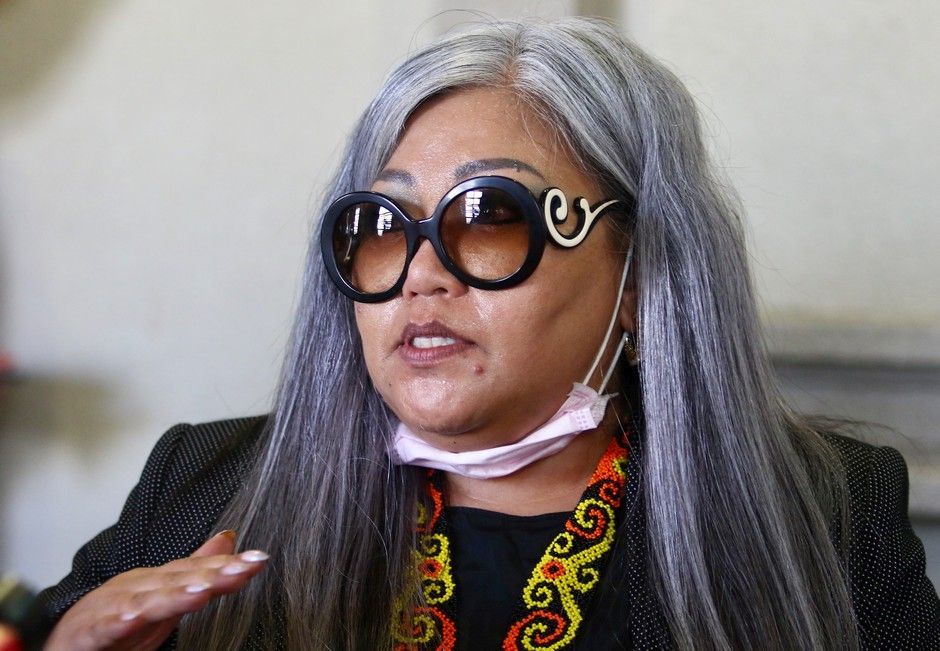 PETALING JAYA: Siti Zabedah Kasim, better known as Siti Kasim, and Tawfik Ismail will be among a group known as the Gerak Independent movement who will field 10 candidates in the 15th General Election.

Siti, the group spokesman, said this was part of its efforts to spark a leadership change in Parliament.

She said the group does not subscribe to any political party or system that “rewards loyalty to party and party warlords to gain access to positions”.

“We are different from other independents as we have (undergone) the Gerak vetting process and are individuals (or those who) represent respected non-governmental organisations known for values, credibility, capability and integrity,” she said when contacted on Friday (Dec 17).

Commenting on current public sentiment urging a fresher and younger political landscape, Siti said age or gender are not relevant in the group’s fight.

She added that character, values, integrity and capability to fulfil the responsibilities of an MP, on top of bringing about parliamentary change in accordance with Gerak’s five pillars, are more important.

The group has outlined five pillars in its call for a progressive, fair and equal nation.

The pillars are: ending divisive politics; delivering on the Malaysia Agreement 1963 (MA63); restoring guaranteed freedom to the rakyat; restoring institutional power back to the rakyat; and establishing a needs-based affirmative policy or poverty eradication programme.

Siti, who is also the founder of Malaysian Action for Justice and Unity Foundation (Maju) that spearheads Gerak, added that the group would limit its number of GE15 candidates to 10.

“We have maximised the number to 10 for this round because the scrutiny is very in-depth.

“It is not easy to find the right candidate and it is even more difficult to pass the scrutiny,” she said.

According to Siti, the public can also be a part of the candidate selection process by interacting with Gerak through its newly-launched Gerak Independent mobile application.

The seats it will be contesting are being finalised and will be announced soon, she added.

“At present our focus is to build brand recognition for Gerak, what we stand for and who our candidates are.

“We are open to any alliance that will deliver to the rakyat the values and policies as espoused by our five pillars.

“This is what we mean when we say our strategy is an independent caucus that is free to support any attempt that will make Malaysia prosperous, scientific and progressive, and offer equal fairness to every Malaysian irrespective of race and religion,” she said.

At Thursday’s press conference after the introduction of Gerak’s candidates, Tawfik did not confirm whether or not he would contest the same seat he once held, Sungai Benut (now Simpang Renggam) in Johor.

He added that Gerak will not only contest in urban areas but also aims to fight in places “where the bullfrogs thrive”.