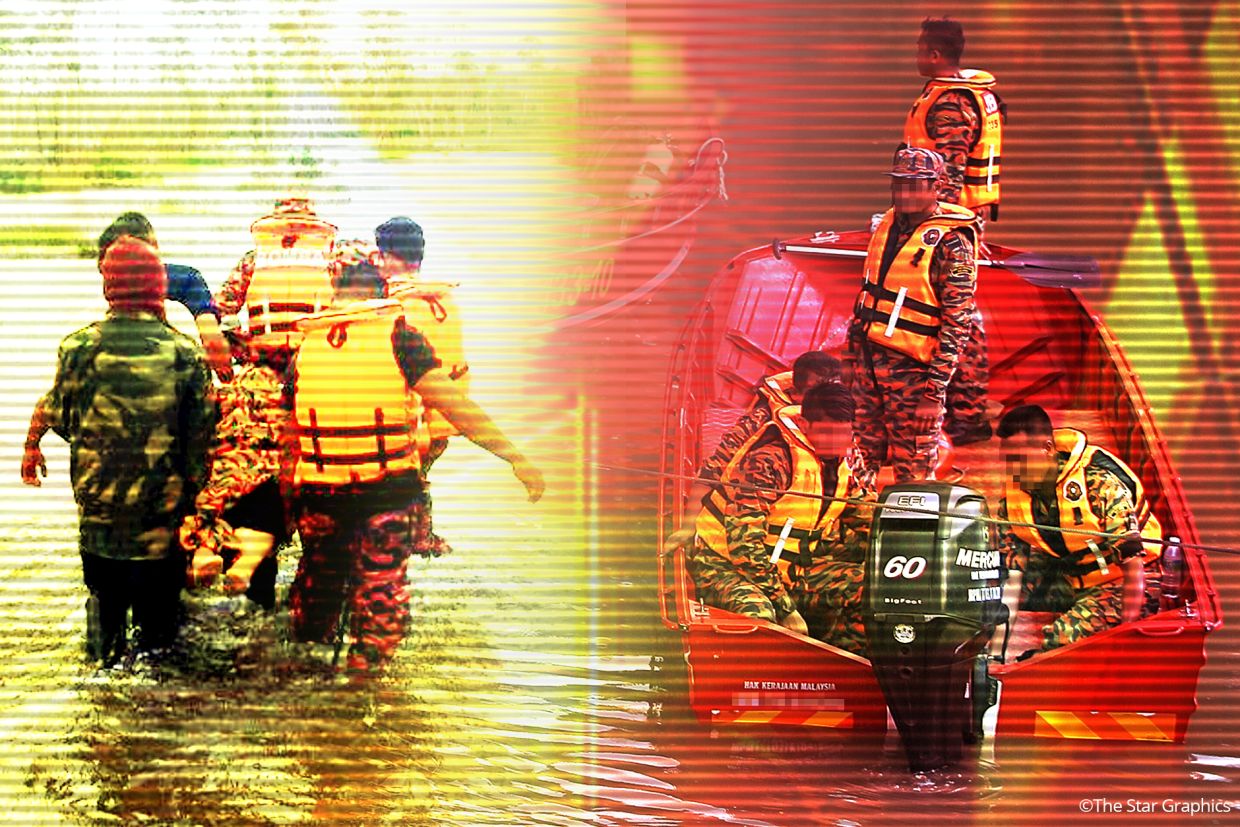 KOTA KINABALU: A three-year-old boy drowned during a family outing at a beach in Kg Bangau, Kudat district, on Sunday (Nov 21).

The boy, his parents and siblings as well as some others were frolicking in the water by the shore prior to the 3pm tragedy.

According to sources, the parents were busy attending to their younger child and were believed to have taken their eyes off the three-year-old for a while.

When they realised that he was not beside them anymore, the boy was already some 20m to 30m from where they were.

“The toddler’s lifeless body was discovered by villagers and rescuers at the spot he was last seen at around 4.25pm,” he said on Monday (Nov 22).

He said the child was pronounced dead by medical officials at the scene.

The toddler’s body was taken to the hospital for post-mortem, he added.