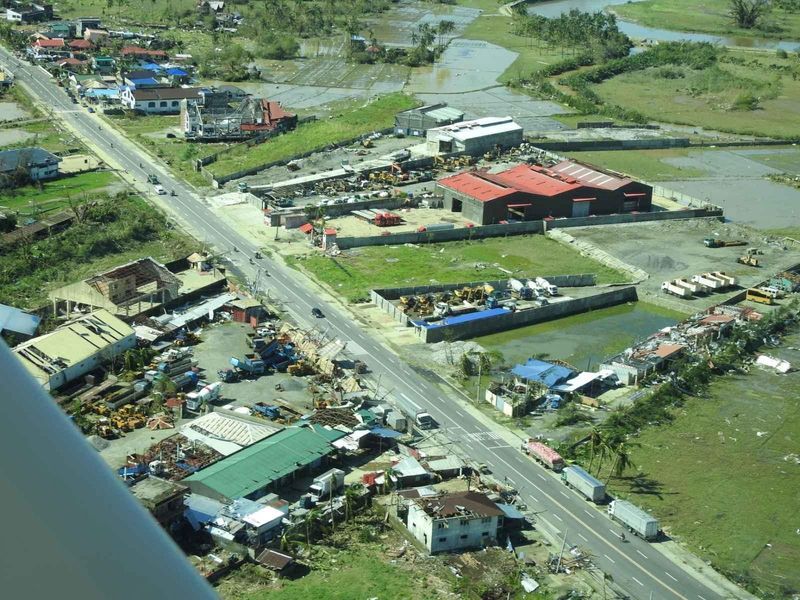 MANILA (Reuters) – At least 49 people died in the central Philippine province of Bohol, one of the worst-hit areas after a powerful typhoon slammed into the country last week, provincial governor Arthur Yap said on Sunday, as relief operations continued.

The official death toll as reported by the national disaster agency still remains at 31 and does not account for the updated numbers from Bohol.

The disaster agency, when asked if they were aware of the Bohol numbers, said its operations unit was yet to receive an official report from its provincial unit.