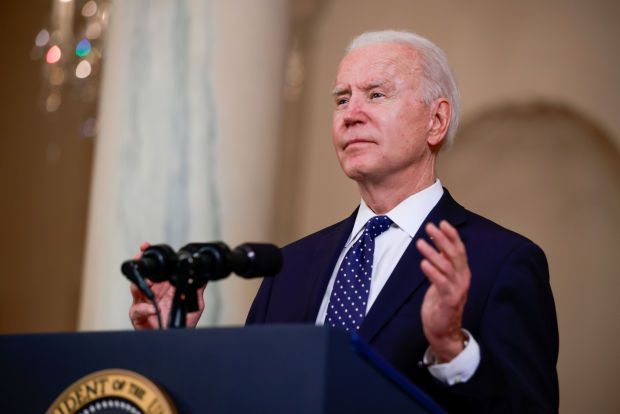 WASHINGTON, Dec 17 (Reuters) – The U.S. Department of Energy on Friday said it will sell 18 million barrels of oil from the Strategic Petroleum Reserve, with offers from companies to purchase it due on Jan. 4, as part of a previously announced release aimed to cool fuel prices.

The announcement of the sale was expected, after the Biden administration announced it as part of a wider 50 million barrel release from the reserve in coordination with other oil-consuming countries including China, India and South Korea. The Energy Department said last Friday the sale would be posted on Dec. 17.

The administration has been trying to deal with the concerns of U.S. consumers about high fuel costs and inflation as they travel more, even though President Joe Biden has few tools to deal with the price of crude, which is traded in a global market.

In conducting the sale, the Energy Department is speeding up an auction that had been authorized by Congress in 2018 to fund the government.

Deliveries of oil to companies from the SPR, a series of caverns on the Texas and Louisiana coasts, will be from Feb. 1 to March 31, the department said.

The department also plans to loan up to 32 million barrels of oil from the SPR to companies required to return the crude with interest. The first batch of that exchange will be 4.8 million barrels with Exxon Mobil Corp, the largest U.S. oil company, the department said last Friday. – Reuters