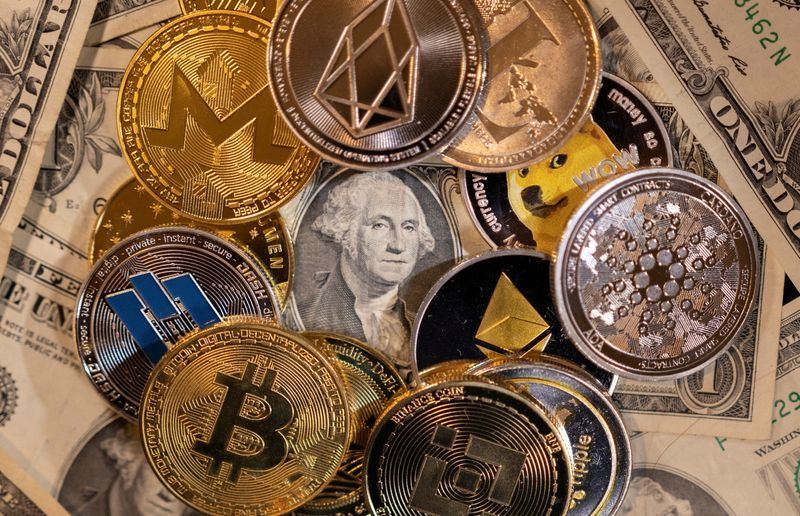 In a notice dated Wednesday, the markets regulator said it now expects to review Grayscale’s proposal by Feb. 6, later than the original December deadline.

In October, Grayscale, which has over $45 billion of cryptocurrency assets under management, had said it plans to convert its Grayscale Bitcoin Trust into a spot bitcoin ETF.

The first U.S. bitcoin futures-based exchange-traded fund also began trading that month, taking bitcoin’s price to a six-month high. However, the cryptocurrency has since eased and it is currently trading below $50,000.

(Reporting by Niket Nishant in Bengaluru; Editing by Ramakrishnan M.)