UK calls for action on racial bias in medical devices 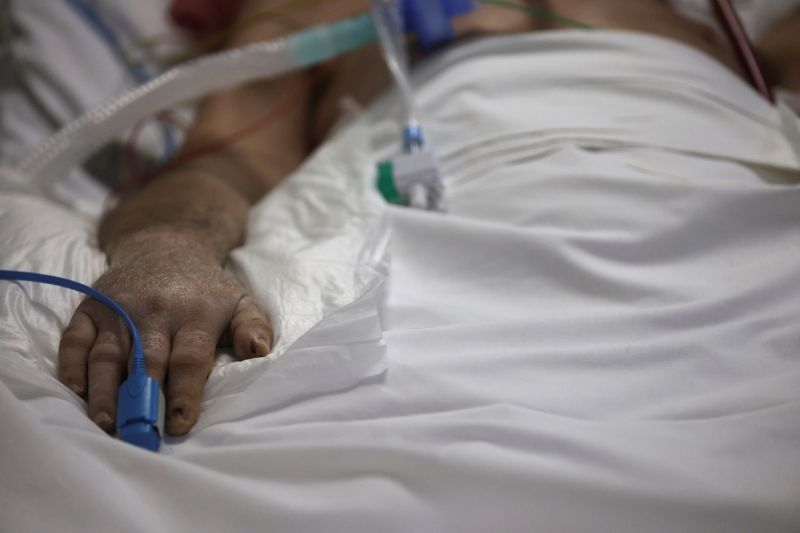 LONDON (Reuters) – Britain called on Sunday for international action on the issue of medical devices such as oximeters that work better on people with lighter skin, saying the disparities may have cost lives of ethnic minority patients during the COVID-19 pandemic.

Health Secretary Sajid Javid said he had commissioned a review of the issue after learning that oximeters, which measure blood oxygen levels and are key to assessing COVID patients, give less accurate readings for patients with darker skin.

“This is systemic across the world. This is about a racial bias in some medical instruments. It’s unintentional but it exists and oximeters are a really good example of that,” Javid said during an interview with the BBC.

Asked whether people may have died of COVID-19 as a result of the flaw, Javid said: “I think possibly yes. I don’t have the full facts.”

He said the reason for the discrepancies was that a lot of medical devices, drugs, procedures and textbooks were put together in white majority countries.

“I want to make sure that we do something about it but not just in the UK. This is an international issue so I’m going to work with my counterparts across the world to change this,” said Javid.

He said he had already spoken about the issue to his U.S. counterpart, who was as interested in it as he was.

Javid said he had become aware of the problem after looking into why, in Britain, people from black and other minority ethnic backgrounds had been disproportionately affected by COVID-19.

He said that at the height of the early stages of the pandemic, a third of admissions for COVID into intensive care units were for ethnic minority patients, which was double their representation in the general population.