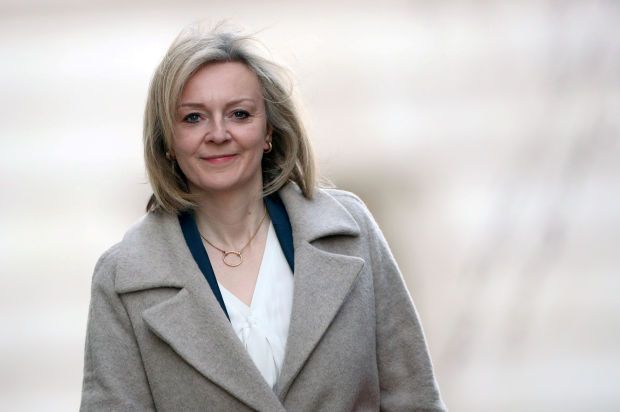 LONDON: Britain will expand the size and reach of its development finance institution to provide billions of pounds of investment in infrastructure and technology in countries across Asia, Africa and the Caribbean, the government said.

“Too many countries have become indebted with strings-attached investment and we want to provide an honest, reliable alternative that is going to enable those countries to grow,” Foreign Secretary Liz Truss told Reuters ahead of Thursday’s launch at an event at the London Stock Exchange.

BII will have 9 billion pounds ($12 billion) of finance by 2025, Truss said. Alongside continuing with CDC’s current remit of Africa and South Asia, BII will also invest in low and middle income countries in the Indo-Pacific and Caribbean.

It will be headed by Diana Layfield, President, EMEA Partnerships at Google, and will also partner with capital markets and sovereign wealth funds to scale up financing, the government said. – Reuters