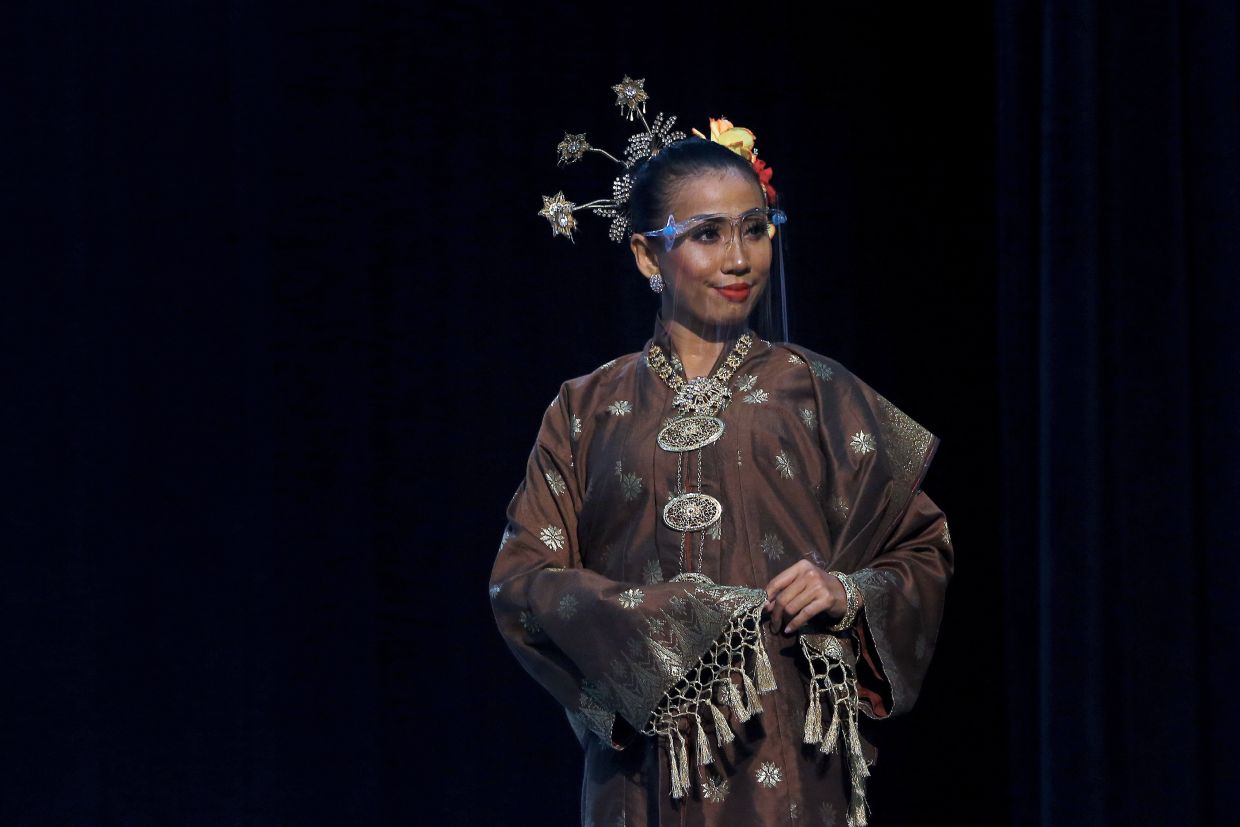 In a recent statement, the Tourism, Arts and Culture Ministry (MOTAC) said the session took place online from Dec 13-18 at the Unesco headquarters in Paris, France.

The listing was decided by a committee comprising 24 member states of the 2003 Convention for the Safeguarding of the Intangible Cultural Heritage, chaired by Sri Lanka.

“MOTAC, through the National Heritage Department, nominated songket under the Unesco List of Intangible Cultural Heritage of Humanity. This intangible cultural heritage nomination document was submitted to the Unesco Secretariat on March 31 last year,” said a statement.

The listing under the Unesco Representative List is the highest recognition in the world for intangible cultural heritage, which can promote and highlight heritage at the world level.

Apart from that, it shows Malaysia’s commitment to protect intangible cultural heritage, in line with Thrust 3 of the National Cultural Policy (DAKEN) which is to focus on efforts to preserve and conserve cultural heritage, according to the statement. – Bernama