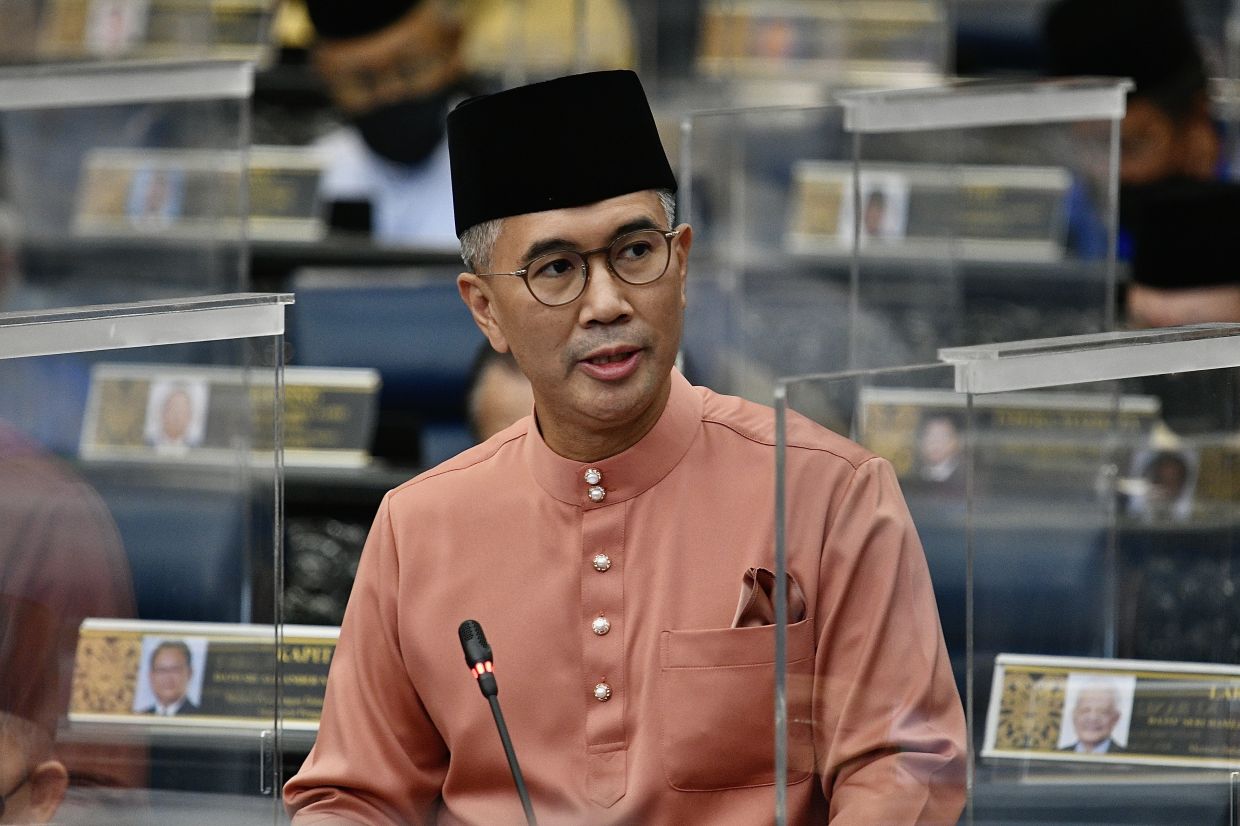 KUALA LUMPUR: Those who applied for the Geran Khas Prihatin (GKP) but did not receive any assistance will be automatically considered to receive the Keluarga Malaysia Assistance (BKM), says Finance Minister Datuk Seri Tengku Zafrul Abdul Aziz.

“To ensure no one is left out, I’m pleased to announce that unsuccessful GPK applicants will be automatically considered for BKM aid … there is no need to file another application,” said Tengku Zafrul during his winding-up speech of the Budget 2022 debate at the committee stage in Parliament on Wednesday (Nov 24).

Tengku Zafrul said the decision was made after taking into account issues raised by MPs during debates.

He said data of these applicants will be collected from nine other government agencies, which includes the Welfare Department, e-Kasih, public housing schemes under local authorities, the Orang Asli Development Department and the Social Security Organisation (Socso).

“This is to reduce exclusion errors,” added Tengku Zafrul.

Tengku Zafrul also said new BKM applications can be made from Jan 1 to 31 next year to ensure that those who are not registered but are eligible for aid will have a chance to apply.

Earlier in his speech, Tengku Zafrul said for the first half of this year, a total of RM10bil in cash aid consisting of GKP and BKC were distributed to the public.

From July till November this year, a total of RM8.8bil was distributed from the two aid initiatives, said Tengku Zafrul.

“The remaining of RM1.2bil in BKC payouts will be made in December,” added Tengku Zafrul.

He also assured that for next year, the government will increase welfare aid as the country heads towards pandemic recovery.

“We are committed to help the impoverished and there are no plans to reduce welfare aid next year,” added Tengku Zafrul.

During the announcement of Budget 2022 in October, he said Putrajaya will introduce the BKM aid for low-income households.

He said households with three or more children earning below RM2,500 a month are set to receive RM2,000 a month under the BKM initiative.

Tengku Zafrul said BKM is expecting to benefit more than 9.6 million recipients with an allocation of RM8.2bil.