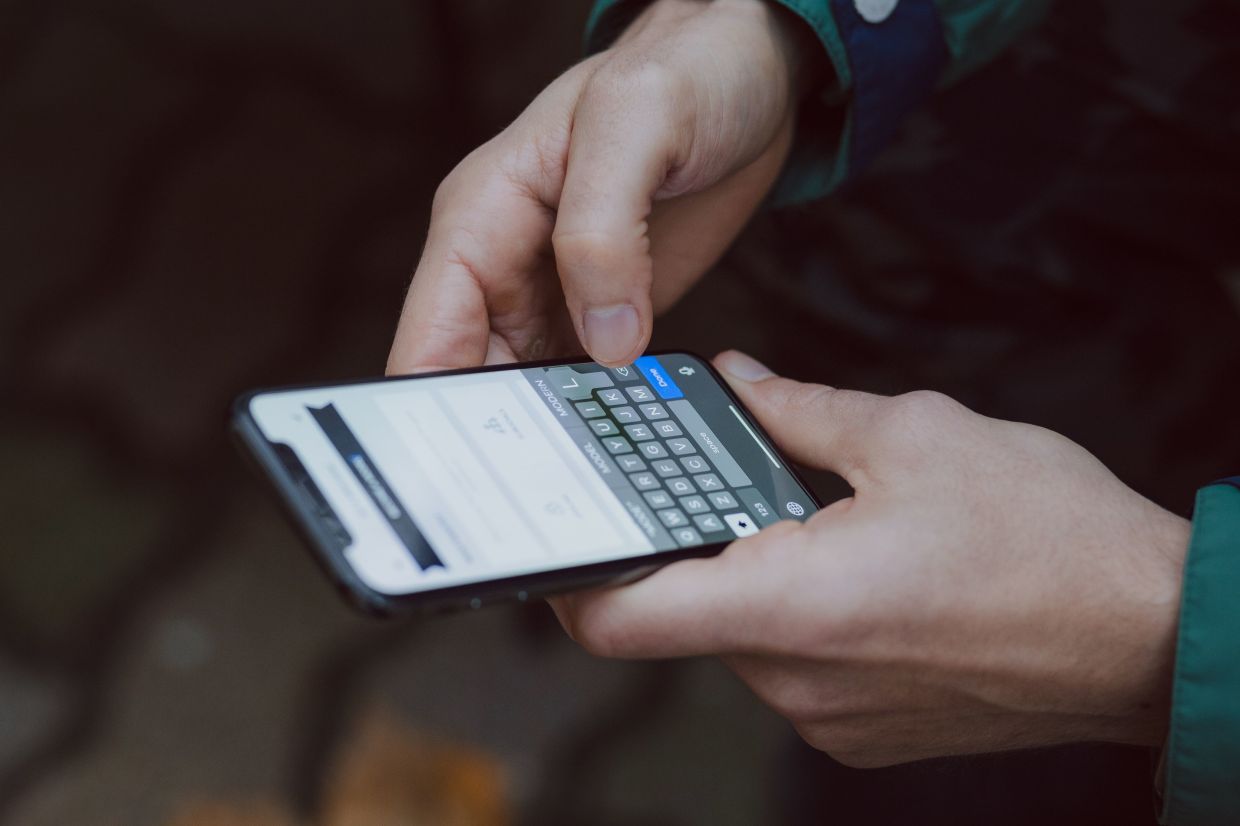 Can a smartphone be a good memory aid for someone with mild cognitive impairment or mild dementia?

A study of 52 people with either of those memory loss conditions tested trying a smartphone either using a voice memo recording or by using an event scheduler to see if those tools reminded them to do specific tasks.

Jared Benge, a clinical neuropsychologist and associate professor at the University of Texas Dell Medical School, was the co-author of the study, which was published in the Journal of the American Geriatrics Society. It was a collaboration between UT and Baylor University and funded by the National Institute on Aging.

All of the participants had a diagnosis that was affecting their everyday activities, but they were still independent. They came to the study through neurologists or neuropsychologists at UT.

The participants were divided equally: those using the voice memo recording in their phone as a tool to remember to do tasks and those using the Cortana personal assistant app to set reminders to do tasks. The tasks included things such as calling the research phone line at a certain date and time. That allowed researchers to track how participants followed through.

About three-fourths of the participants had a smartphone already, but most of them had limited familiarity with the phones. Those who didn’t have a smartphone were provided one for the study.

In both groups, 90% stuck through to the end of the one-month study. In both groups more than 70% said that they would recommend the intervention to a friend and that they found the programs helpful.

“That was reassuring to us,” Benge said. The researchers had worried that either option might be overwhelming to someone with memory problems, he said.

In the beginning, Benge said, the personal assistant app seemed to be more effective at getting people to remember and follow through on tasks, but by the end of the month, the voice recording app was more effective.

“We didn’t predict that,” Benge said.

More studies will need to be done to determine why that was and which intervention method will stick with a person longer.

One factor in why the personal assistant app was not as effective could be that more information, such as addresses, had to be entered into the app to schedule the reminder.

Benge also wants to find ways to do training that wouldn’t require one-on-one, time-intensive sessions, such as an instructional video on YouTube or an information sheet.

This initial study did conclude that a smartphone could be used as a memory tool and that people were not opposed to it. – Austin American-Statesman/Tribune News Service