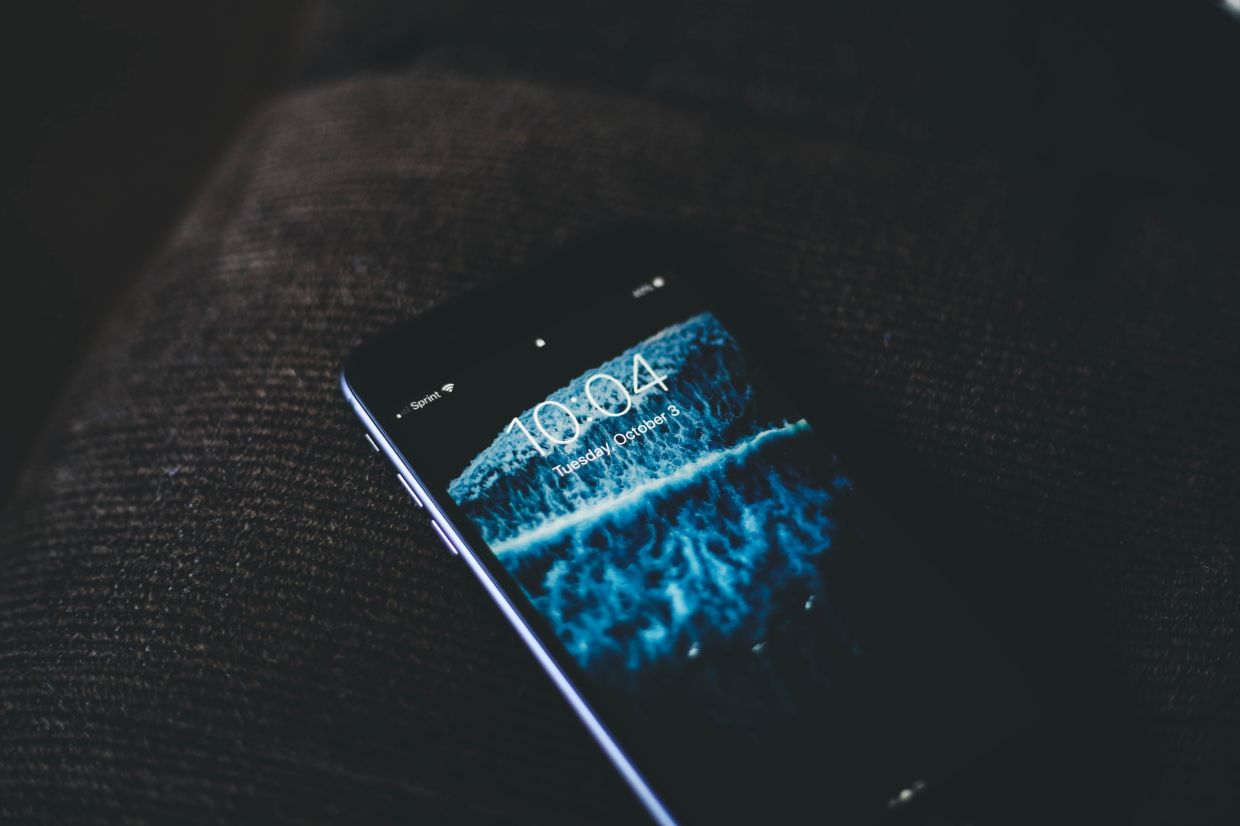 Some parents who have lost a child don’t want to talk about it. For Chrissy Stover, talking about her late 16-year-old daughter is a tribute to her.

“There’s not a lot of stories or coverage on bereaved parents because it is a sensitive topic,” Stover said. “They (the parents) don’t want to think about it, they don’t want to talk about it. I love talking about Olivia,… keep(s) her alive.”

Since her daughter’s death, Stover has been locked out of her iPhone which carries precious photos, videos and art from the amateur photographer. She moved to Bluffton in 2019 to get a fresh start after her oldest daughter, Olivia Wallace, of Eaton, Ohio, died on Jan 7, 2017, in a car crash just days before her 17th birthday.

Stover had road tripped to Florida with her daughter in 2014, and the two of them fell in love with the area. Both loved taking pictures at the beach. After she died, Stover said she wanted to be near the ocean – which her daughter loved – and felt that the beach was healing.

That fresh start would have been impossible in their tight-knit community back home, Stover said, because “everyone knew everyone” and they knew what had happened to her family.

“The support that they gave my family was beyond words,” Stover said. “It was amazing, but, at the same time, if I got the courage to get dressed and go to the grocery store, which is hard,… I would run into someone and they would hug me and want to talk to me.”

The good intentions, she said, coupled with the memories of her daughter on every street corner was too much.

“You wake up one day and you still have four kids, but one is not there anymore,” Stover said. “They’re gone. It’s like you’re a new person.”

Wallace was a dancer, a cheerleader and a clarinet player. She loved the beach, going to concerts with her mother and wanted to be a dental hygienist. This career path baffled Stover because she has a fear of dentists and her daughter was fascinated by them, she said.

“I would put on my big girl pants and sit with her even though I was shaking inside,” Stover said. “She would ask a million questions if she could, if her mouth wasn’t wide open.”

Wallace loved being with her three younger siblings and taking pictures at sunset. She documented “everything” on her iPhone, Stover said.

“I used to tease her about taking so many selfies and now I am thankful she did,” Stover said.

Days after Wallce died in a car crash, her iPhone was found at the scene covered in snow, her mother said. Several attempts had been made to get into the phone, but those attempts have been unsuccessful, Stover said.

It’s left her with two chances to unlock it by the time it was returned to her.

Because the phone hadn’t been backed up, Stover said she is afraid any wrong move might delete the last few months of her daughter’s life before she can see it.

Any photos or videos she can scrounge up of her daughter are a treasure, she said. Wallace loved filming short clips of herself on Musical.ly, a lip-syncing social media app that was shut down in 2018. Its users then switched to TikTok, a similar app that became popular around the world during the pandemic where people post videos of themselves playing pranks on friends and performing dance routines.

“It was Musical.ly before TikTok and she loved Musical.ly,” Stover laughed. “I have quite a few videos of her, luckily.”

Unlike most teenagers who “only care about themselves”, Stover said her daughter had a “heart of gold”.

At her daughter’s funeral, Stover was surprised to see so many new faces and discovered that her daughter had been helping kids her age all over the country.

“She used her social media as a way of helping others,” Stover said. “I had one arrive to her viewing telling me… my daughter saved his life.”

Stover, who has joined multiple bereaved parent support groups since her daughter’s death, said that she isn’t the only one who cannot get into their child’s locked iPhone.

Despite having the phone under her account and showing her daughter’s birth and death certificates at Apple stores, she has had no luck.

The FBI faced push back from Apple in 2016 when they wanted them to unlock a phone belonging to Syed Rizwan Farook, who killed 14 people in a mass shooting in San Bernadino, California. In that case, a federal district court ordered Apple to unlock the iPhone. After the judge’s ruling, Apple CEO Tim Cook released a letter to customers saying that building a “backdoor” to the iPhone would create a dangerous precedent when it comes to cybersecurity.

“The FBI may use different words to describe this tool, but make no mistake: Building a version of iOS that bypasses security in this way would undeniably create a backdoor,” Cook said in the 2016 letter. “And while the government may argue that its use would be limited to this case, there is no way to guarantee such control.”

Stover isn’t looking for government secrets or to solve a crime.

She’s hoping to unlock her daughter’s phone to “see the world through her eyes”, she said.

“That little device holds pieces of our children that are gone, and to know there’s something in there that we have not seen, you’re dying inside to get it,” Stover said.

Police have offered to try and help her get into her phone, but Stover – scarred from stories from parents who have gone through the same thing in her support group – said she is afraid that her daughter’s phone will get wiped if they are unsuccessful.

“I understand the whole protecting privacy but as guardian, as the parent of a minor, I feel like there should be something there we could do rather than paying thousands of dollars in court,” Stover said.

She knows she probably won’t get to unlock the phone, but she has a sliver of hope.

She keeps the phone charged on her bedside table and prays every night that she will wake up to find it, somehow, miraculously unlocked. If she can unlock it, it will be like finding a piece of her daughter.

“As a bereaved parent, you want as much of them as you can have to hold onto,” Stover said. “To see her photos, see through her eyes,… I don’t ever want her to be forgotten.” – The Island Packet (Hilton Head Island, S.C.)/Tribune News Service